These Women Changed Their Perspectives to Become Woke
Back to Index

Meet women who've looked within, refreshed their conclusions, and gone on to make positive change in the world.

Though some parts of our personalities feel written in stone (an aversion to black licorice, an undying love for Dusty Springfield), the truth is that all of us are capable of altering our perspective. And sometimes that shift proves seismic, setting us on an entirely different path. Meet women who've looked within, refreshed their conclusions, and gone on to make positive change in the world. - The Oprah Magazine 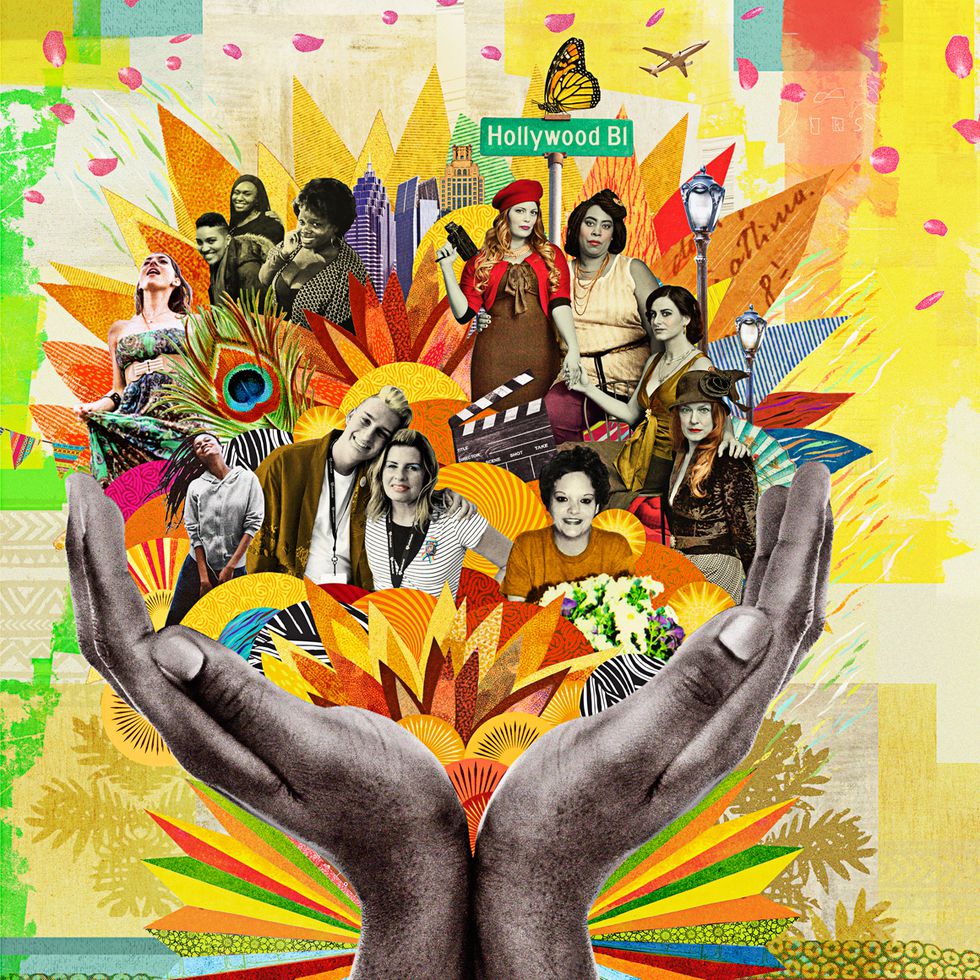 These women behind the camera saw a need for community in the male-dominated entertainment industry.

With the recent success of lady-centric media like Big Little Lies, Girls Trip,GLOW, and Wonder Woman, you might assume we're in a golden age of inclusivity. That is, until you look at the less-photogenic facts: In 2018, only 3.3 percent of films from the six big Hollywood studios were directed by women. Of the top 250 films released, 73 percent had no female writers. And women account for just 27 percent of those behind the scenes in broadcast TV. "The reports are a kick in the gut," says director Leah Meyerhoff, "like confirmation that this system is inhospitable to us."

Even that sad fact couldn't dampen Meyerhoff's love of film. As a kid in San Francisco, sitting alone in dark theaters gave her a sense of belonging. "I had a challenging childhood," she says, "and watching movies about girls like me kind of saved my life. Cinema is an empathy-producing tool, and I wanted to tell new stories that would transform people's thinking, like film did for me." 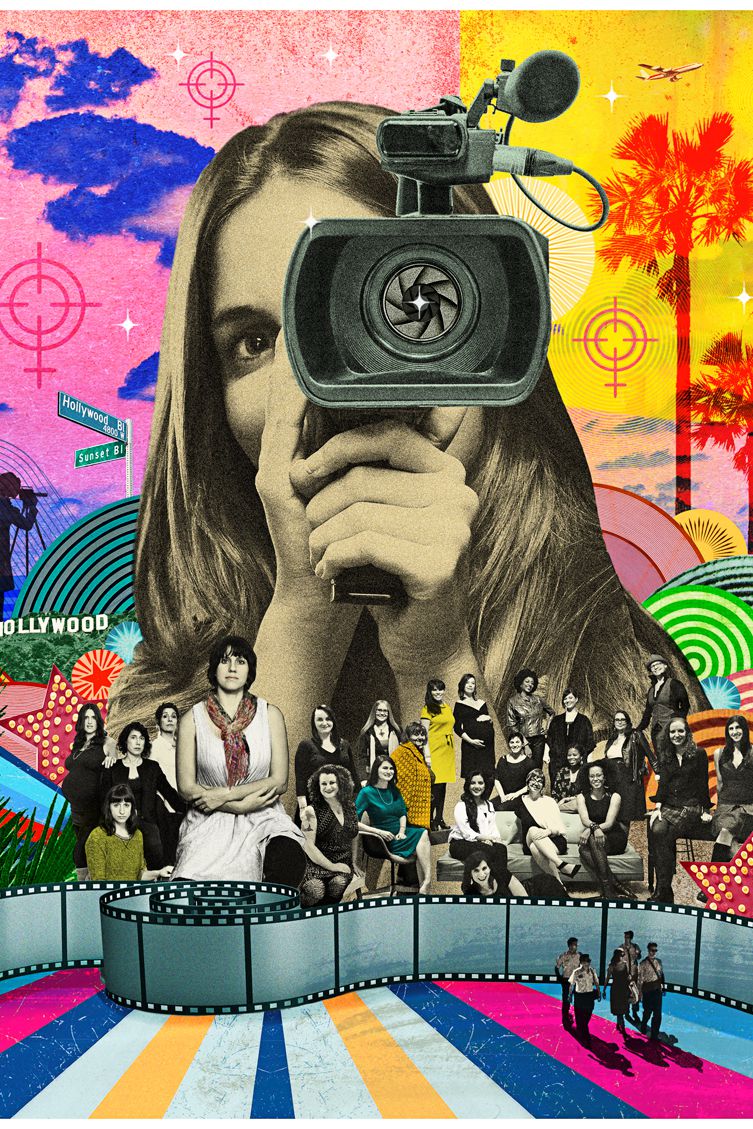 In 2013, while gearing up to direct her first feature film, Meyerhoff hosted a dinner party for a handful of women directors at her apartment in Brooklyn "so I could pick their brains." The group compared notes on camera techniques—and frustrations about their dude-heavy field. "That night was so educational and empowering. At the end, someone said, 'Let's do this again next month,'" says Meyerhoff. "So we did."

Meyerhoff named the group Film Fatales; today it's a nonprofit that supports a community of 1,000-plus filmmakers who've directed at least one feature-length movie, broadcast-length documentary, or scripted television episode (including Oscar, Emmy, and Peabody winners); in a dozen cities, monthly meetings are held where attendees talk shop and share resources. Film Fatales also built a database that's searchable by filmmakers' demographic data and background. "Production companies who want diverse talent with a specific perspective might reach out saying, 'I'm looking for a Japanese American director with horror experience. Can you recommend someone?'" says Meyerhoff. "And we send over a list."

Meyerhoff is pleased by the progress she's observed. "In 2018, NBC created a program called Female Forward, through which women directors shadow other pros, then direct at least one episode of their show on their own. Yes, Hollywood is like a giant ship that's slow to change course, but women filmmakers are getting themselves into important meetings, then helping other women do the same. When enough of us make our way there, the system will change."