STRIKE WHILE THE IRON IS HOT
Back to Index

Is all money created equal? When is the right (and wrong) time to apply for grant funding? How do investors work?

Join us on Friday, September 10th at 2pm PT for an informal fireside chat about film financing with Tribeca Film Institute's former Director of Scripted Programs Bryce Norbitz and filmmaker Dyana Winkler where no question is off limits as we look honestly at how savvy filmmakers have to be in order to get our films funded and made. Moderated by Film Fatales member Sharmila Ray. 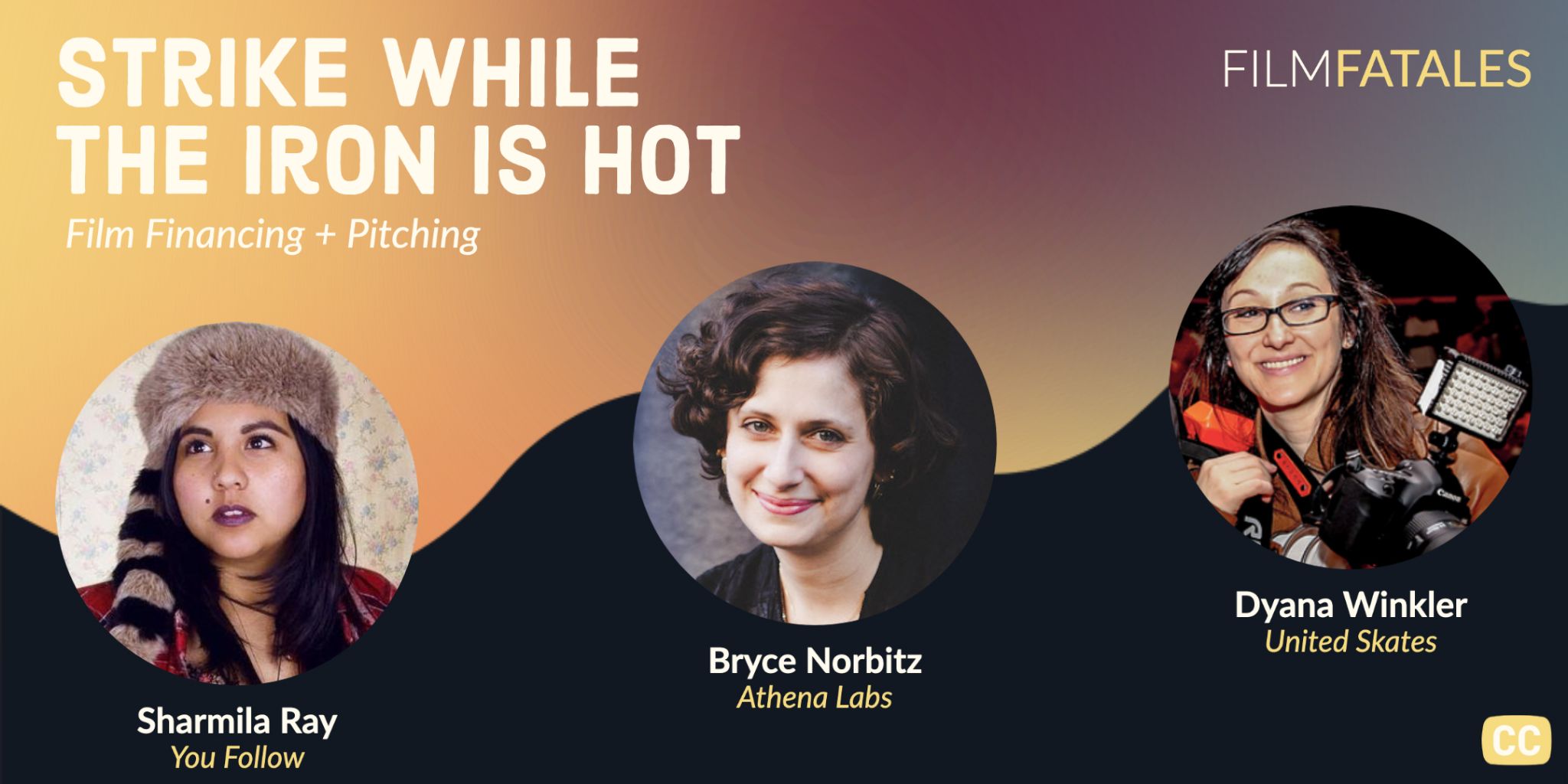 Bryce currently serves as the Program Director for the Athena Screenwriting Lab and the Director of Stowe Launch, an Advanced Development Program for Stowe Story Labs. She is the former Director of Scripted Programs at Tribeca Film Institute. Dyana spent the first half of her career working inside funding organizations including the Sundance Documentary Film Program and Tribeca Film Institute where she learned who gets money, what gets into festivals and why. Her films have gone on to receive funding and support from Sundance, IFP, Film Independent, Chicken and Egg, Fledgling Foundation, New York State Council for the Arts (NYSCA), California Humanities, Threshold Foundation, Doc Society (formerly Brit Doc), Women in Film, the Sloan Foundation and many others.This will be a fully interactive session so bring all your burning questions. Capacity is limited. Plan to show up as fully as if we were together in person.

This public event will be accessible with live captioning. 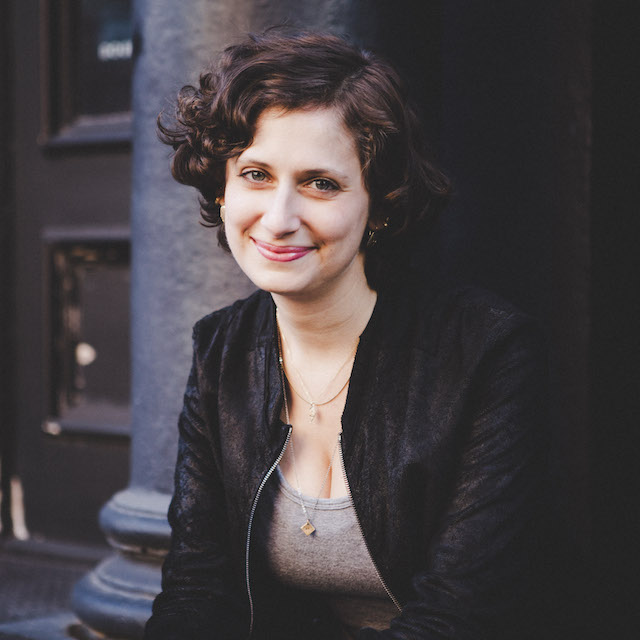 Bryce Norbitz empowers filmmakers through programs, grants, workshops and mentorship. Bryce is formerly the Director of Scripted Programs at the Tribeca Film Institute where she curated projects and oversaw the execution of their scripted programs including Tribeca All Access, TFI Sloan Filmmaker Fund, and the TFI Network filmmaker/industry market. Bryce oversees key filmmaker development programs at Tribeca Festival including Through Her Lens: The Tribeca Chanel Women's Filmmaker Program and AT&T Presents: Untold Stories, which provides $1 million to complete a film each year. She is managing the 2021 Athena Film Festival Virtual Screenwriting Lab, consulting on the Producer's Fellowship at The Black TV & Film Collective, managing artist programs at the North Fork TV Festival and overseeing advanced development for films in Stowe Story Lab's new Launch Program. As part of her work, Bryce travels throughout the US and abroad working with emerging voices to provide connections, support, and film-pitch training. Bryce is formerly the executive producer of the prolific, Brooklyn-based production company UglyRhino and has worked at Chicago Shakespeare, The Second City, The Public Theater, and Nederlander Worldwide Entertainment. Bryce is a New Yorker and a graduate of Northwestern University. 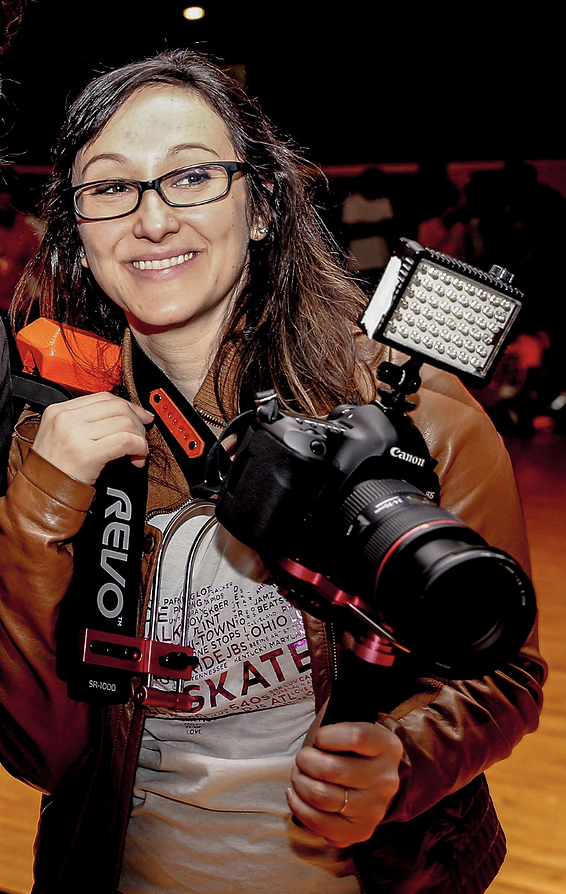 One of Variety's 2019 top 10 filmmakers to watch, Dyana Winkler is an Emmy nominated filmmaker straddling the worlds of both fiction and documentary. Her feature documentary, United Skates, which she wrote, directed and produced, screened at over 140 film festivals and won 15 Best Documentary and Audience Awards including at its World Premiere at the Tribeca Film Festival. United Skates is executive produced by John Legend is currently available on HBO. Her fiction project, Bell, currently in development, has received funding from the Sloan Foundation, participated in the Sundance Screenwriter's Lab, and the SFFILM Cinema Filmmaker Fellowship. Winkler just wrapped production on her first narrative feature (details not yet released), and is in development on her second feature documentary in partnership with IPC. 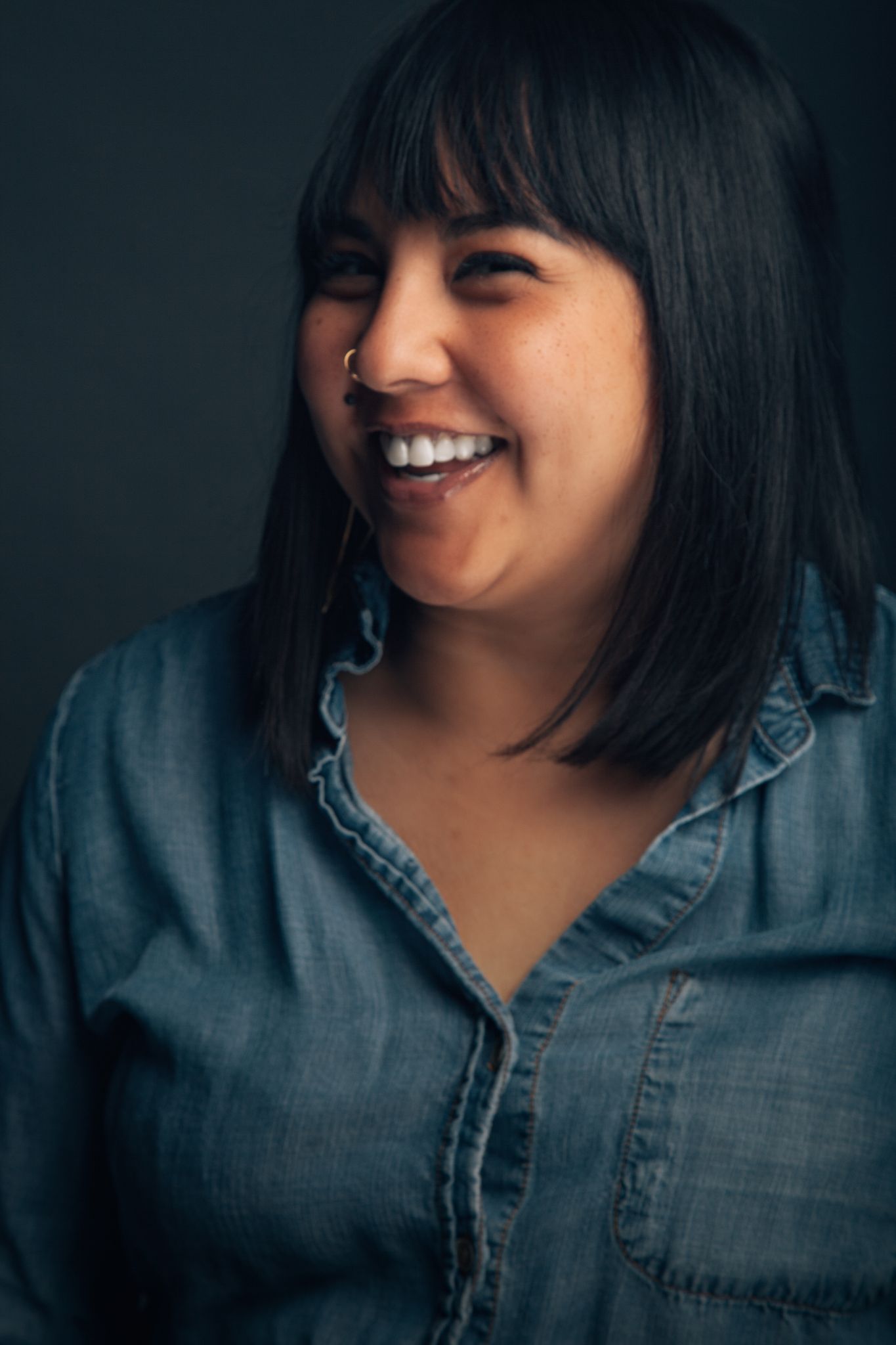 Sharmila Ray started her filmmaking path in documentary. You Follow: a search for one's past was a feature that followed her best friend, Nisha Grayson, on the search for her birth mother in Goa, India. The film garnered attention in the adoption community as well as film festivals. This experience ushered her desire to gain more knowledge in production. While working in TV and film, Sharmila created unique and personal short form projects in music video, comedy and webseries. Last year she wrote and directed Devotee a 1970's period drama about a drifter who encounters a Guru and her devotees in Sedona, AZ. Devotee made its international debut at the Jaipur Film festival in India and will be making its World debut at the 2021 LA Asian Pacific Film Festival this year. Currently she is in post production on a short film; Burnt Orange a thriller about finances and nightmares.