You can watch the video HERE. 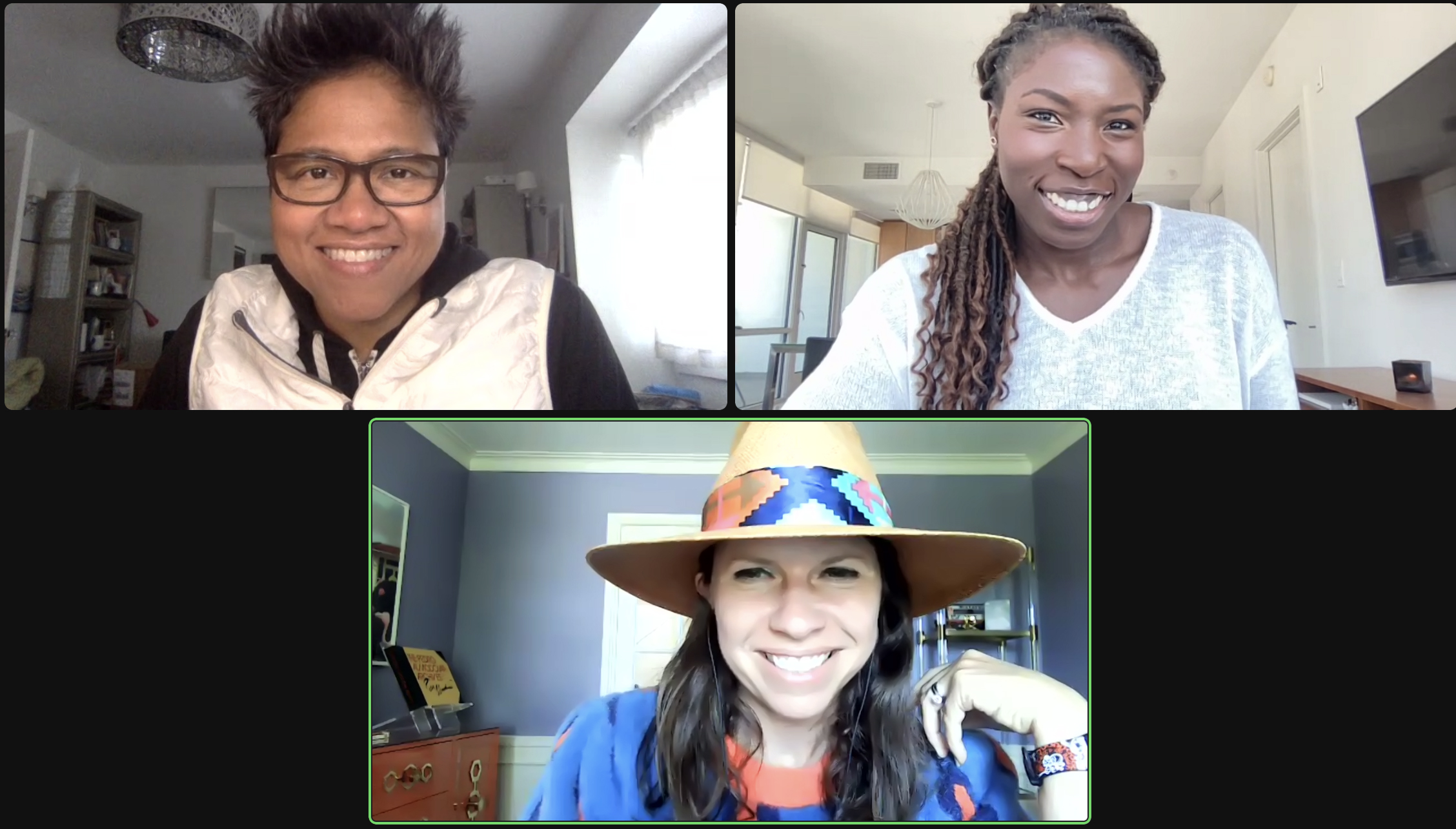 "There is this unfortunate and fortunate side effect of being Black women or not even specifically Black women, but we all have this sort of perfectionist thing. It comes from wanting to protect ourselves from criticism and people saying "no." [We internalize] this perfection thing, so that there is no excuse for [the industry] to bypass me. And even though that is a great philosophy [to create good content] as you're going through life, it can be debilitating sometimes. Because you get so fearful of not doing "perfect" that you don't do anything. So I wish I knew that things didn't have to be perfect, that I could just keep creating and get better. And that is a much better path than being perfect."

"Honestly, on so many levels, I feel like motherhood has prepared me even better for directing than film school because all it is is troubleshooting and dealing with different personalities and emotions and trying to make everybody happy and at the end of the day reaching your own personal goals and agendas."

"Having spent so much of my life doing scientific research holds me accountable to the cause and effect of plot as well as the authenticity of the actors' performances. My impression is that audiences intuit the reliable storyteller's perspective and invest deeply in the ride because of it. For me, logic and creativity go hand-in-hand in making art that is impactful and lasting."

The Magical World of Bola Ogun written by Destiny Jackson

The Science of Filmmaking written by Ann Hall

Women Directors on Breaking Down Barriers written by Debra Birnbaum