We are excited to announce the the inaugural Film Fatales Fellowship Award winner at the Stowe Story Labs!

The Film Fatales Fellowship will be awarded to a talented filmmaker of any marginalized gender who presents a compelling, fresh story with intriguing, traditionally underrepresented characters. 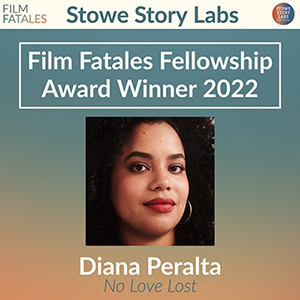 Diana Peralta is a Dominican-American director and writer from NYC. Her debut feature, DE LO MIO, is being distributed by HBO. She was featured in Filmmaker Magazine's "25 New Faces of Independent Film." Diana is in development on her second feature film, NO LOVE LOST. She is also developing an original TV pilot with UCP through the Ojála Ignition Lab Fellowship. She currently teaches directing at Columbia University's Film MFA program. NO LOVE LOST portrays a troubled young woman brings her enigmatic boyfriend home to meet her family, her devoted but insular sisters reveal the extremes they will go to protect one another. 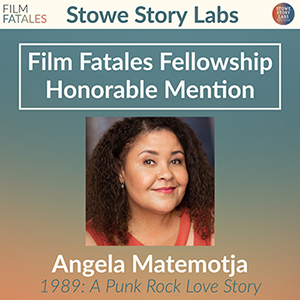 Angela Matemotja was born in the former Soviet Union to a South African father and Russian mother, but was raised in Los Angeles. As a graduate of The American Academy of Dramatic Arts she came to filmmkaing by way of acting and working in the theater. Her directorial debut led to an NAACP Theater Nomination for the stage play Sunshine For a Midnight Weary, soon after she started writing, then became inspired to direct a film. Her first two short films received accolades like Best LGBTQ film and The Grand Jury Award at The White Sands Las Cruces International Festival. Elevate, her first feature which she also wrote and directed acquired distribution with Gravitas Ventures. 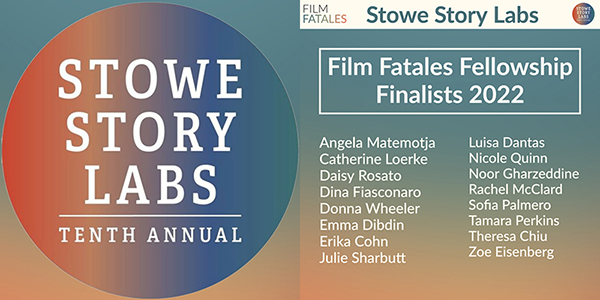 Let's also take a moment to recognize this year's finalists: