Documenting Together
Back to Index

Join Film Fatales in partnership with DOC NYC on Friday August 12th 5pm ET for an online filmmaker mixer open to documentary filmmakers of all backgrounds. Eager to meet creative collaborators? Excited to share details about your latest passion project? Missing the company of like-minded artists? We will begin with a group "getting to know you" exercise facilitated by Film Fatales founder Leah Meyerhoff and DOC NYC Director of Industry and Education Malikkah Rollins, before dividing up into smaller discussion circles for meaningful conversations based on a series of guided prompts. Co-hosted by Film Fatales members Leila Jarman, CJ Russo and Dami Rock.This online mixer will not be recorded to create a safe space for active participation. 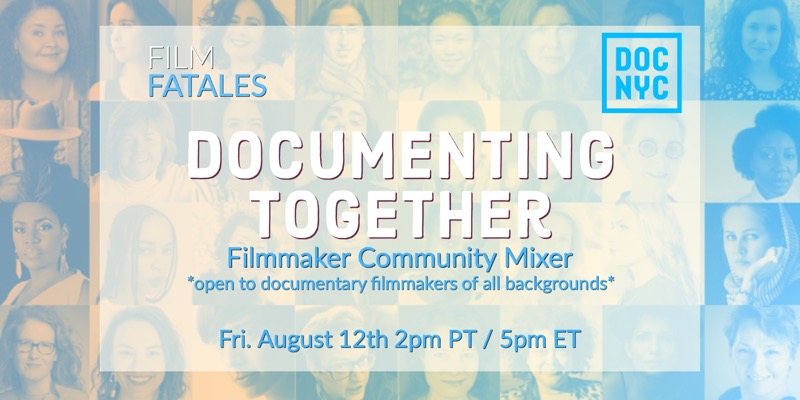 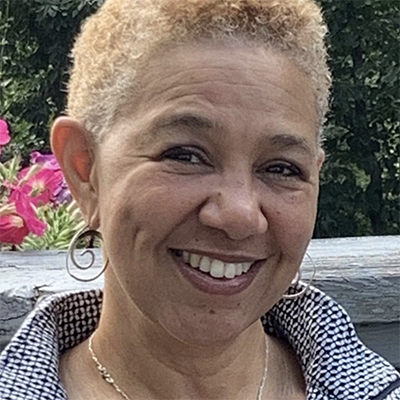 As the new Director of Industry and Education at DOC/NYC, Malikkah Rollins oversees a portfolio of projects including DOC NYC PRO, the festival's line-up of educational courses and industry networking opportunities; Only In New York industry meetings for filmmakers with works-in-progress; and the 40 Under 40 list. Malikkah brings 15 years of experience in education, counseling, and professional development to the role. As a freelance doc producer, WIFV/DC board member, Sundance Collab Community Leader and D Word Ambassador, Malikkah's passion is rooted in connecting people and building stronger, more collaborative film communities. 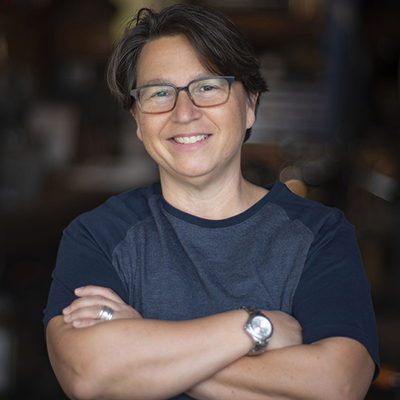 Chris J. Russo's award-winning short films have screened all over the world, including the Sundance Film Festival, and have been broadcast on Showtime, PBS, IFC, LOGO and NETFLIX. She is a 2018 fellow of the Sundance Institute/Women In Film Financing Intensive with “Lady Buds," and is also a fellow of Film Independent's Director and Screenwriters Labs, with her project, “Directed By Dorothy Arzner." Notable short film credits include, “A Woman Reported," about the moments before a hate crime occurs; “Size 'em Up," a coming of age story; “Straight Down The Aisle: Confessions of Lesbian Bridesmaids," winner of the 2000 Outfest Best Short Documentary Award for its poignant view on marriage non-equality (pre-Prop 8); and numerous music videos. After receiving two art degrees in Photography — a BFA from the University of Buffalo and MFA from the Visual Studies Workshop in Rochester, NY — Russo moved to Hollywood and worked for Kodak for 15 years and as a Post Production Supervisor on over 15 feature films. Russo is an exhibited fine art photographer, with recent group shows in Los Angeles, West Hollywood and Beverly Hills. She has dedicated the last four years to producing and directing “Lady Buds," her first feature film which will be having its world premiere at Hot Docs 2021. 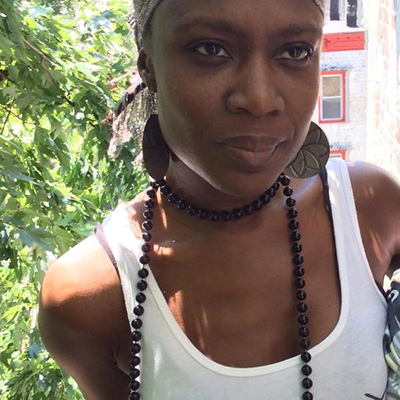 Dami (Akinnusi) Rock is a British-Nigerian filmmaker who works internationally. Her career in media started over 15years ago in broadcast television and music journalism working for LWT /Granada Media and hosting the Lil Miss Chatterbox radio show. She is also an alumni of the BBC/Skillset Millennium Awards, and recipient of the bespoke BBC Directing and journalism training. As part of her fellowship, she produced the film 'Go to your room: The Bedroom MC Competition', which was selected to tour internationally with the British Council, representing UK arts and culture. Her television directing credits include: “I used to be a Gangsta", “Finding Inner Peace", “Jude Law's Nanny", “Darklingdami About Town", “Africans of the Burial Ground" and ground breaking film “Bleach My Skin White", the first UK ITV documentary to tackle the issue of skin bleaching on primetime television. Her first feature 'Malcolm's Echo: The Legacy of Malcolm X' won the African Movie Academy Award for Best Documentary, and inspired her move to America, re-launching her film company Darkling Productions, and kicking off with an exclusive piece about "25yrs of Public Enemy". She has a number of projects in development; one of which asks: “Where are the Black Panthers of the 21st century?" 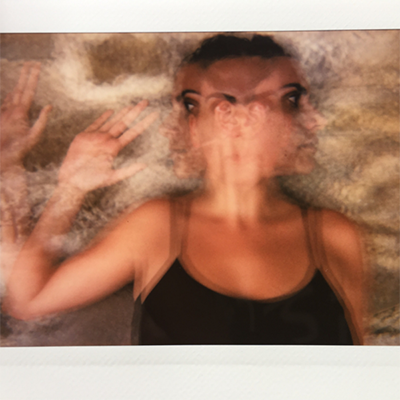 Leila Jarman is an Iranian-Brazilian, L.A. based filmmaker, multimedia artist and feminist activist. Her work focuses on exploring the boundaries of unconventional narrative and subverting expectations and ideals around beauty and aesthetics. By visually experimenting with the dualities and contradictions inherent in nature and the human existential experience, Leila's work explores the human body and its relationship to movement, sound, space and time and allows for juxtaposing and investigating subtlety and drama, fiction and non-fiction, the beautiful and the grotesque, masculinity and the femininity, and more. Her works have shown in film festivals worldwide, in galleries, and museums including the TATE Britain, Ars Electronica and LACMA. Her films and videos have been featured on media outlets such as VICE, Thump!, AFROPUNK, MTV, VH1, and The Creator's Project among others. She is currently in pre-production on a documentary project about skateboarders in Cuba.