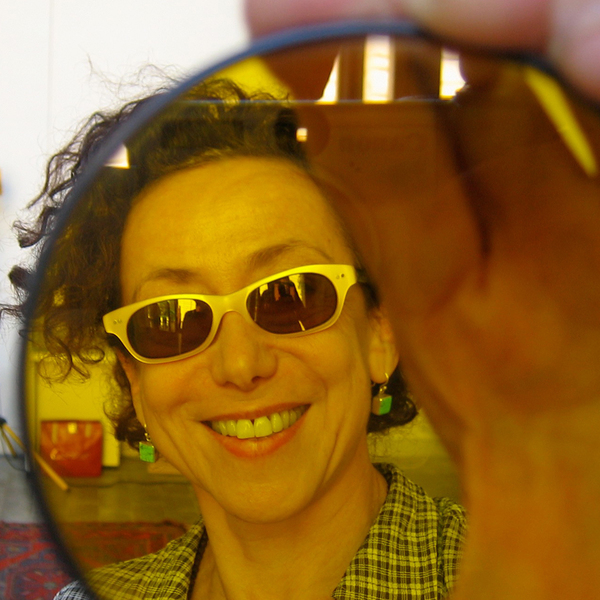 Abigail Child has been at the forefront of experimental media and writing since the 1980s, having completed more than fifty film/video works and installations, and written 6 books. An acknowledged pioneer in montage, Child addresses the interplay between sound and image, to make, in the words of LA Weekly: “brilliant exciting work…a vibrant political filmmaking that’s attentive to form.” Her films, compulsive visual and aural legerdemain, have been widely awarded and shown internationally. Her major projects include Is This What You Were Born For?: a 9 year, 7-part work; B/Side: a film that negotiates the politics of internal colonialism; 8 Million: a collaboration with avant-percussionist Ikue Mori that re defines "music video"; The Suburban Trilogy: a modular digi-film that prismatically examines a politics of place and identity; and MirrorWorlds: a multiscreen installation that incorporates parts of Child's "Subtitled" series to explore narrative excess. Her most recent is a trilogy of feature films, including UNBOUND, an imaginary 'home movie' of the life of Mary Shelley, teenage author of Frankenstein; ACTS & INTERMISSIONS: on the life of anarchist Emma Goldman in America; and the last, ORIGIN OF THE SPECIES which explores human-machine interactions in the 21st century.