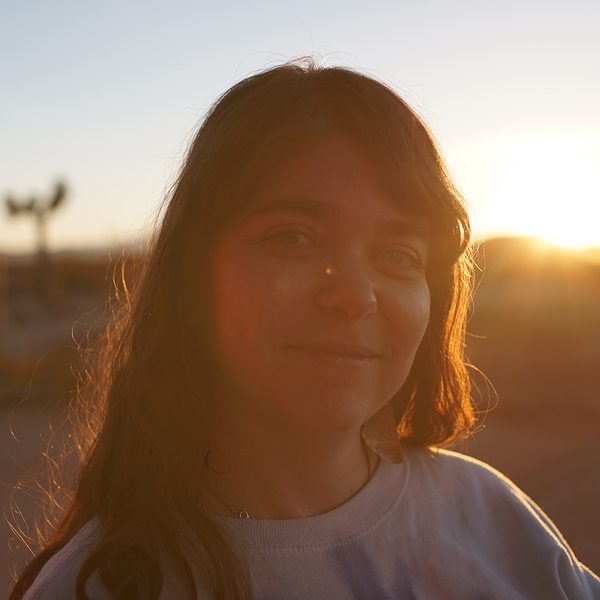 Alana Waksman holds an MFA from USC School of Cinematic Arts in Film & Television Production and a BA from Connecticut College in Theater and English. As an actor, she trained at The O'Neill National Theater Institute, Shakespeare & Company, Berkshire Theater Festival, and St. Petersburg Dramatic Arts Academy in Russia.

While at USC, Alana was chosen as one of ten top directors to co-direct USC’s first feature film, DON QUIXOTE: THE INGENIOUS GENTLEMAN OF LA MANCHA which premiered at Palm Springs International Film Festival and is available on Netflix. Alana has written and directed a number of short films and music videos, most notably BLACKOUT, written by David Haskell, received the Audience Award at the LA Shorts Fest, and Best Actor and Best Cinematography at the Women’s Independent Film Festival.

Alana’s debut narrative feature film, WE BURN LIKE THIS, which she wrote, directed, and produced, is executive produced by Emmy award-winning producer Neda Armian (RACHEL GETTING MARRIED, THE LOVING STORY). The film will premiere at Santa Barbara International Film Festival in April 2021 where it is nominated for the Anti-Defamation League Stand Up Award.

Alana is currently in development for her debut documentary feature VARIOUS WAYS TO CRY AND YELL, also executive produced by Neda Armian, as well as her second narrative feature.