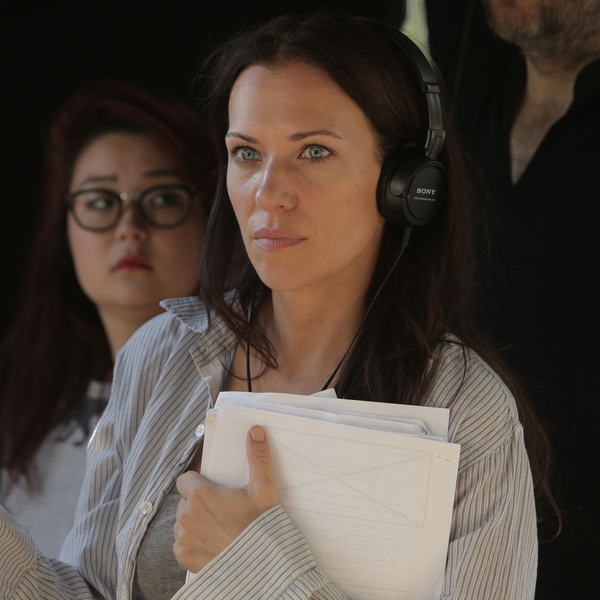 Catherine Eaton’s feature debut as a director and writer, The Sounding, starring Harris Yulin (Training Day, Ozark) and Frankie Faison (The Wire, Silence of the Lambs), has won two-dozen awards on the festival circuit (including four Festival Grand Prizes) and was acquired or North American theatrical release prior to the pandemic. Catherine and The Sounding are the subject of a branded mini-doc by Stella Artois currently running on Hulu. Catherine was chosen for Tribeca's "Through Her Lens" Lab and Grant, and was selected as a Shadowing Director for Show Runner Ryan Murphy's Half Program on the hit Fox show 9-1-1. Her newest series "Breaking News" – based on her personal experience working with freelance news crews in conflict zones – was selected for IFP's Independent Film Week Project Forum. Catherine shares an Emmy with the production team on "The Human Toll of Ethanol" for Bloomberg TV, and did freelance production work for various news crews for five years. As an actor, she's been seen on Broadway, TV and film, and is currently nominated for a Helen Hayes Award. Catherine teaches Screenwriting, Screen Directing and The Art of the Pitch at Harvard University, and coaches clients privately on pitching and pitch packages. She has an undergraduate degree in International Law from Cornell University and an MFA from the Univ of MN / Guthrie. Her father is from Paraguay, and her mother is French-American.