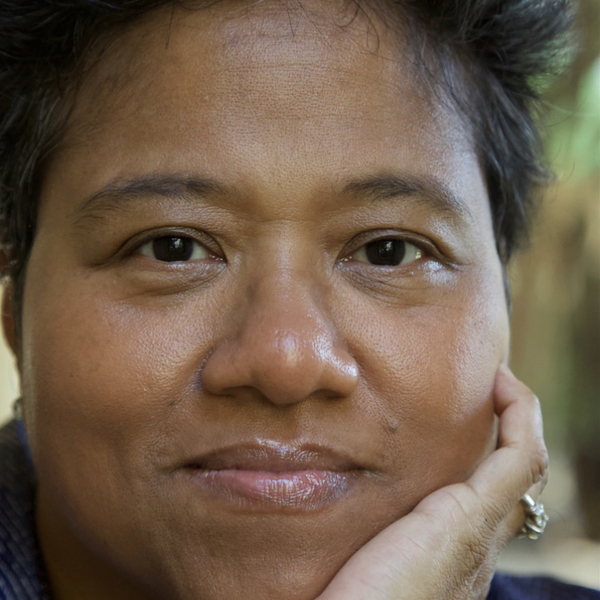 A visionary storyteller from Detroit, multiple award-winning director Christine Swanson earned her MFA in Film from New York University’s Tisch School of the Arts. Christine also earned a Bachelor of Arts degree from the University of Notre Dame double majoring in Communications and Japanese. Christine’s movie directing credits include the network and cable television records breaking The Clark Sisters: The First Ladies of Gospel, starring Aunjanue Ellis. The film won “Best TV Movie” from the African American Film Critics Association and the Satellite TV Award for “Best Television Movie.” The film was nominated for five NAACP Image Awards including “Outstanding Directing in a Television Motion Picture” for Christine and a Critics’ Choice Awards Nomination for “Best Television Movie.” Christine has also directed All About You, All About Us, To Hell and Back, Love Under New Management: The Miki Howard Story (which broke network ratings as the most watched original movie in the network’s history) and For the the Love of Ruth, for which Christine earned an NAACP Image Award nomination for “Outstanding Directing in a Television Motion Picture.” In addition to writing the above movies, Christine was a screenwriter for Woman Thou Art Loosed. Christine’s television directing credits include episodes of Chicago P.D., FBI, P-Valley, MacGyver, All American, Roswell, New Mexico and Homecoming. Christine resides in LA with her husband and four amazing children.