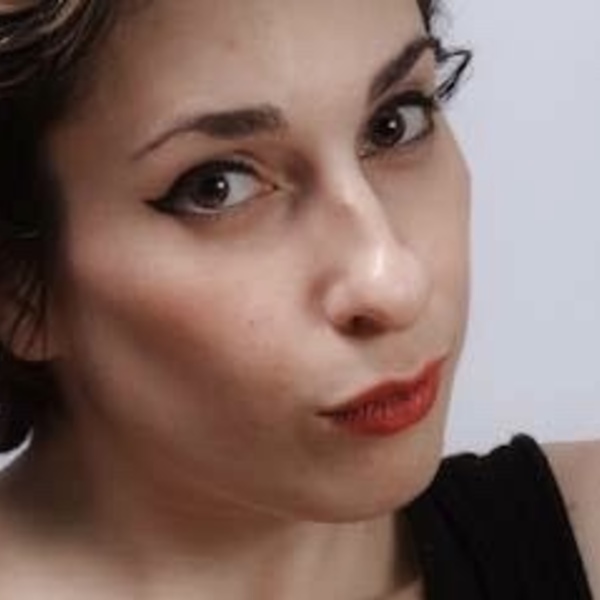 Christine is a native New Yorker. Her debut feature film about love and suicide which she wrote and directed, Living with the Dead, has been awarded the Audience Choice Award at the Art of Brooklyn Film Festival, Best First Film at LIIFE, and Best Feature Film at Aberdeen Film Festival in the U.K. It is currently available on Amazon VOD in the United States, United Kingdom, Germany, Austria, and Japan.

Christine holds a BA in Drama from SUNY Purchase College and was a Presidential Fellow while receiving her MFA in Film and Television from Savannah College of Art and Design. She is a member of Lincoln Center Theater Director's Lab and of the female filmmakers collective, The Film Fatales.

She is working on her second feature film, an urban fairytale titled We Are Castles.