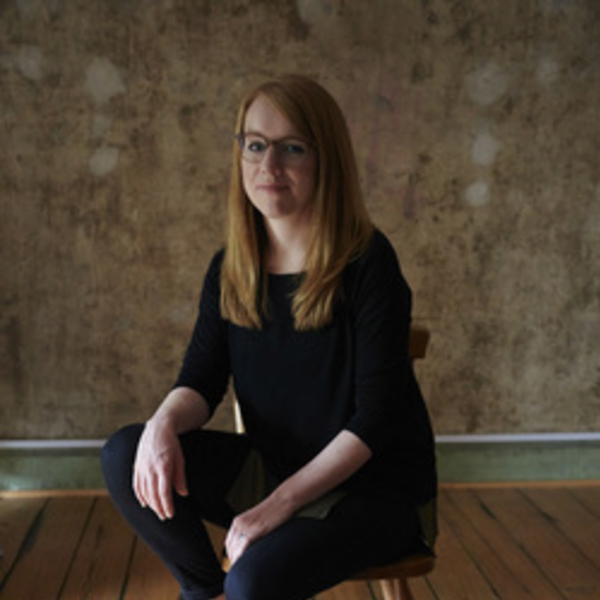 Director Claire Tailyour is fascinated by the beauty and humour in the darker sides of life. She has an MFA from USC, Los Angeles but now resides in London. Claire is represented by Hannah Boulton and Hannah Joyce at The Agency. Recently, Claire directed Channel 4's Hollyoaks, BBC documentaries including The Forgotten Girls of Dhaka, Working Lives: Tokyo's Women and Witness. She is a BFIxBAFTA Crew member, a Sundance International Scriptwriter Semi-finalist, and a Semi-finalist for The Academy Awards' Nicholl Fellowship for her feature script Turnpike. Claire was a Producer at the BBC for many years before leaving in 2013 to set up her own production company Slackwire Films whose first commission was the steampunk sci-fi Ruby's Skin starring John Bowe (The Hour, Silent Witness, Coronation Street) and Olivia Cooke (Me and Earl and the Dying Girl, Bates Motel). Short films she has directed include her thesis film Silence which played at numerous international film festivals including Eerie Horror, Kino and First Look. Her short film Impressions for the Los Angeles Film Collective's feature was broadcast in the US on WNET television. Her Heineken funded music video for Low Stars' Just Around the Corner, premiered at the Paley Center in Beverly Hills, continuing to Sundance Film Festival and Tribeca's Green Room.