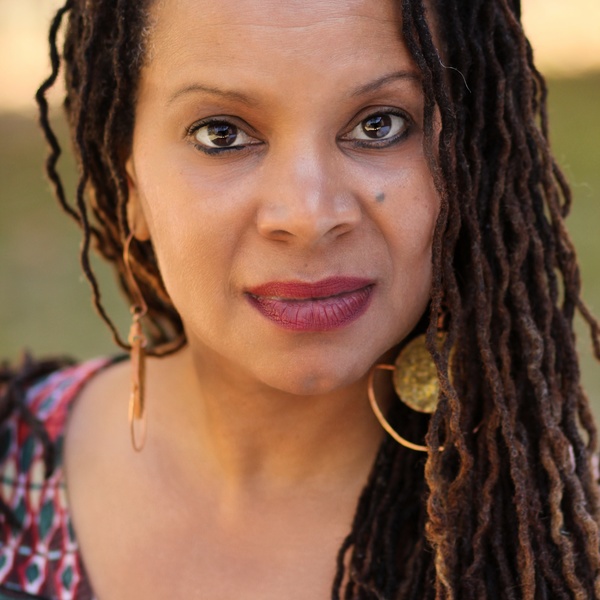 Daresha writes, produces, and directs film and TV in Spanish and English. A natural born storyteller, she graduated with a degree in Film & TV from NYU. In 1991 her short drama "Land Where My Fathers Died," which she wrote, produced, directed, and co-starred in with Isaiah Washington in his screen debut, landed her a directing fellowship in the conservatory at AFI. Most recently Daresha won 2 Webbys for "Texas Strong," the short doc she directed for the ACLU series on transgender rights. In 2017 she co-directed and co-produced her first feature-length documentary, "Chavela." which celebrates the wild, rollercoaster life of badass singer Chavela Vargas and was nominated for the Teddy award and won the 2nd place Panorama Audience Award at the 2017 Berlinale, and Audience Awards at the San Francisco Int’l LGBTQ Film Festival, amongst numerous others. Daresha also co-produced Dispatches from Cleveland for Aubin Pictures in 2017. In 2011 Daresha was Executive Producer of Emmy winning writer Kevin Avery’s short comedy "Thugs The Musical." She also produced a short satirical take off on The Wiz called "The Whizz", starring an all white cast and the web series "Kristina Wong's How Not To Pick Up Asian Women." Daresha has produced television for FX, WE, AMC, Oxygen, E!, Telemundo, Bravo, and FUSE, among others. She is a former fellow in the Firelight Media Doc Lab and a current member of the Wyncote, Creative Capital and Chicken & Egg Eggcelerator cohorts.