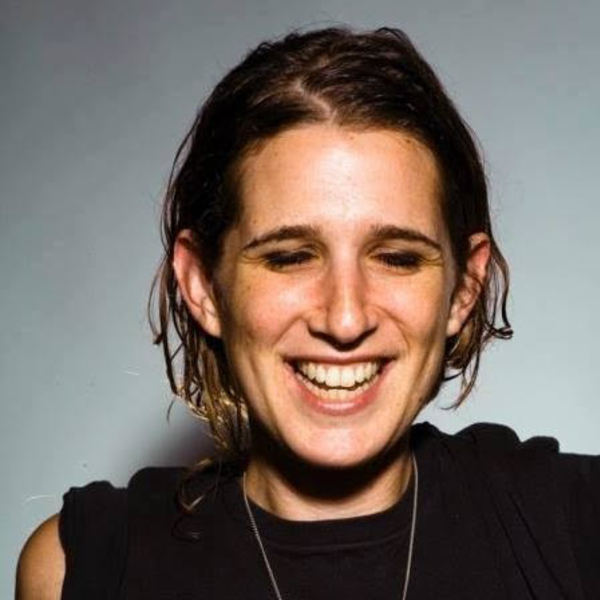 Deb Shoval’s films have premiered at the Sundance and Tribeca film festivals. Her lifelong interests in organic farming and food justice deeply inform the thriller she is currently developing. Shoval's feature film AWOL, “a splendid and brooding meditation on the boundless possibilities of first love constricted by the trials of poverty” starring Lola Kirke and Breeda Wool, is currently available on Hulu, iTunes, Amazon and GooglePlay in the US, and in 66 countries worldwide. Shoval has an MFA in Film from Columbia University and a BA is Sustainable Agriculture from Hampshire College. She is an alum of the Berlinale Talent Campus, Film Independent Directing and Producing Labs, IFP Emerging Narrative Lab, Theater of the Oppressed Laboratory, and MacDowell; and her projects have received support from The Jerome Foundation, Frameline Completion Fund, Women in Film Finishing Fund, Tribeca Film Institute, IFP Narrative Lab, Film Independent Fast Track, Adrienne Shelly Foundation and US Works in Progress Paris. As a founding member of The Liberty Cabbage Theatre Revival, Shoval toured the US with several performances about agriculture and the environment in a bus powered by recycled vegetable oil, with grant support from The Sparkplug Foundation, The Fund for Wild Nature, and The Fund for New Technologies. Shoval has taught at universities including City College of New York, Brooklyn College, Hampshire College, and NYU.