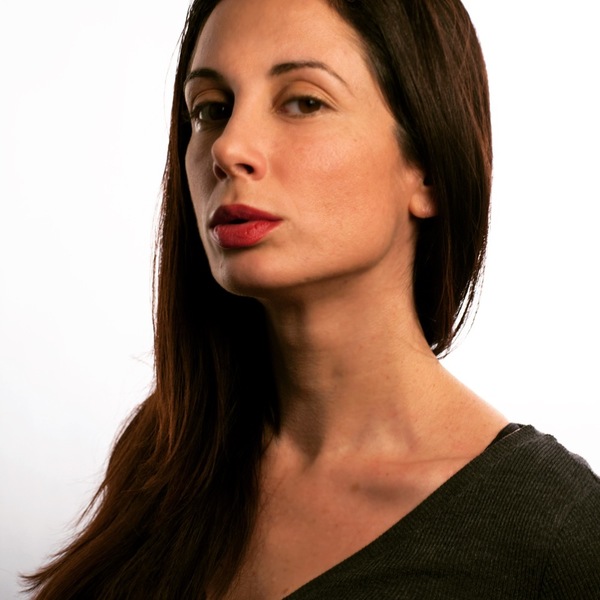 Jessica Janos is a multi-award winning director, writer and producer.

She has directed such feature films as SUBURBAN SWINGERS CLUB (2019) for Lifetime starring Dana Davis, and SEDUCED (2016) starring Elisabeth Rohm also for Lifetime.

She is also directed several music videos including Acid Waves for Pale Blue and the recently released Do You Really Want to Hurt Me by Jesika von Rabbit.

Her previous projects include the Mark Twain EPK for Val Kilmer, and From The Lotus for Prince.

Janos began as a painter, where she was accepted into CalArts School of Fine Arts at the age of 16. She later went on to earn her BA in Film from the University of New South Wales in Sydney and her MFA in Directing at the AFI Conservatory.