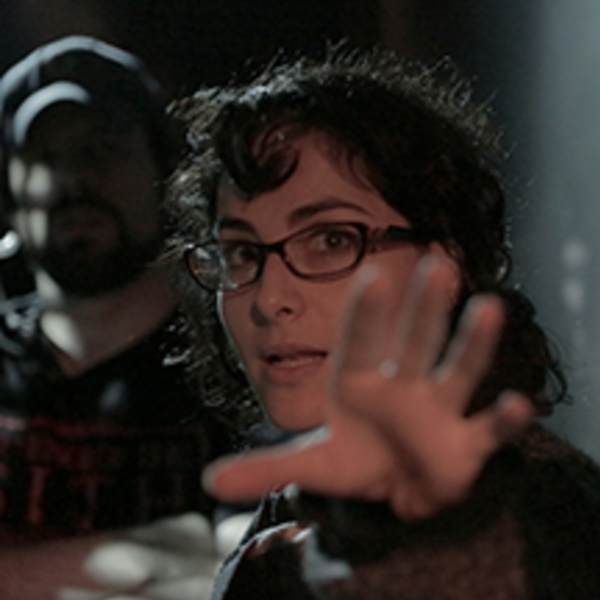 Jessica Kaye was born in South Africa and raised in Minneapolis. After studying Literature and Performance Studies at Harvard, she earned her MFA in Acting at Columbia. While in New York, she acted in plays and feature films, produced and performed in ribald performance-art parties, and played a soap opera villain on television's ONE LIFE TO LIVE. In 2008, she produced and starred in GARGOYLE, a SAFTA-nominated short film shot in Johannesburg. In 2013, she received an MFA in Film Production from USC. Her short films ANGEL and FABIAN DEBORA, A LIFE FOR ART, screened at numerous festivals. Her short film SHORTAGE was executive-produced by James Franco. Kaye is the co-writer/director and lead actor of the feature film INHERITANCE, shot on location in Belize. INHERITANCE premiered at SXSW in 2017 and released theatrically and on VOD. She is a 2019 AFI Directors Workshop for Women participant where she wrote and directed the short film SKATER. Currently, she is working as co-creator and lead actor of EVERYONE TOGETHER, a 30 minute dramedy pilot and writing the feature film of SKATER, inspired by her AFI DWW short.