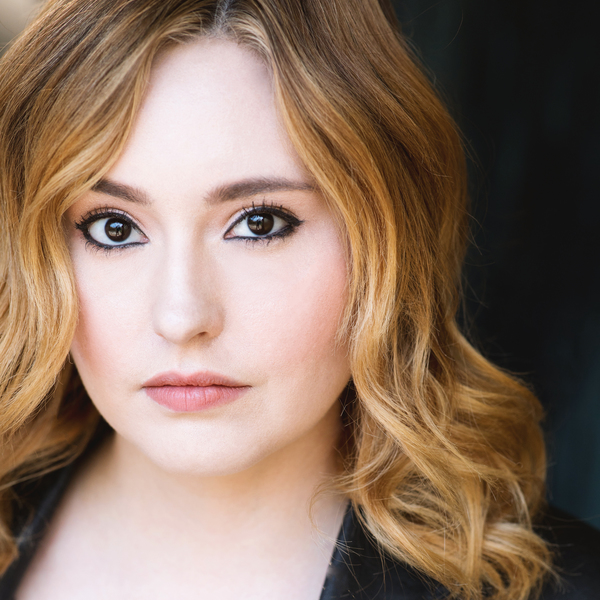 Born in Portland, Oregon, Jillian Clare has appeared on both the big and small screen in numerous projects including her double award winning portrayal of pre-teen ‘Abby Deveraux’ on NBC’s Days Of Our Lives and her most well-known character on the silver screen was in the hit Nickelodeon Victorious film Freak the Freak Out as Tori's rival, Haley Ferguson. Jillian most recently starred in and produced the feature film "Pretty Broken". The film was shot in Clare's hometown of Portland, OR and made its world premiere at The Newport Beach Film Festival. The film was released in March 2019. Jillian stepped behind the camera for her directorial debut on the feature film To The Beat!. The film follows 14 year old twin sisters who enter a contest to be dancers in their favorite pop stars music video, which leads to a battle with their rival, across the street who wants to win the contest as well. The film was released on DVD and VOD March 13th, 2018 and is now available on Amazon Prime as well. Following the success of the first film, Jillian once again stepped behind the camera for the sequel To The Beat! Back 2 School, making her one of the only women to direct both films in a series. The film was released March 2020 and is available on VOD.