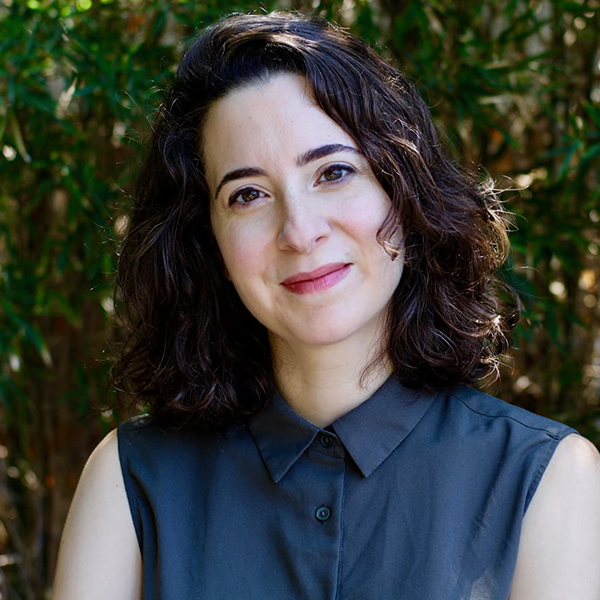 Laura Terruso directed the Netflix film, WORK IT, which premiered worldwide as the #1 movie on Netflix US its first weekend and remained in the top 10 for two weeks. She co-wrote and directed the comedy GOOD GIRLS GET HIGH, now available on HBO Max. Her feature debut as writer/director/producer FITS AND STARTS premiered at the 2017 SXSW Film Festival and is available on Amazon. She co-wrote and co-produced the film HELLO, MY NAME IS DORIS, starring Sally Field. The feature is based on her short film DORIS & THE INTERN. Released by Roadside Attractions, it went on to become one of the top grossing indies of 2016. Laura graduated from NYU's graduate film program at the Tisch School of the Arts.