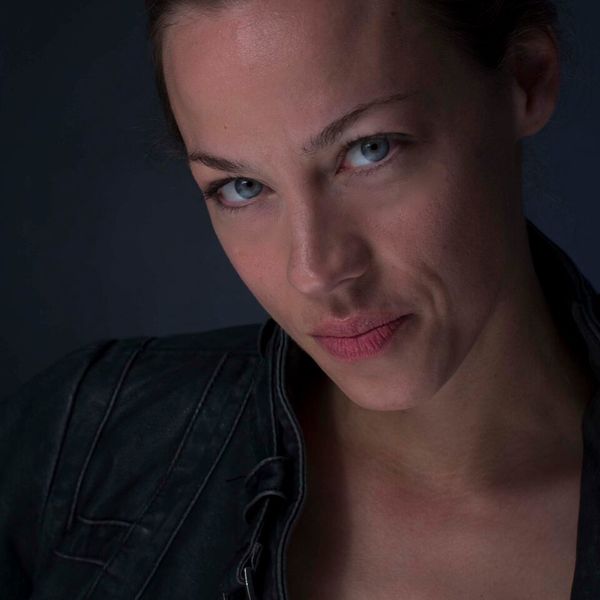 Letia Clouston is a native of Paducah, KY. After receiving a BFA in Theatre at Stephens College and being classically trained at the British American Dramatic Academy at Oxford University, Letia moved to Los Angeles to earn an MFA in Directing at the American Film Institute, where she directed several short films and her award-winning thesis film, AB NEGATIVE.

Letia was featured on the cover of the New York Times Magazine in an article about women directors. She has directed nine features, airing internationally on Starz, Lifetime, Warner Bros. VOD, Disney Channel LA, UPtv, Hallmark, and NBC/Universal UK.

Her recent feature, A CHRISTMAS FOR THE BOOKS, was the number one scripted cable program for its premiere night on Hallmark. Her horror feature, THE 6TH FRIEND, has won Best Feature, Best Director and Best Actress awards on the festival circuit and was recently distributed theatrically nationwide. Letia's PSA, IN ONE INSTANT, won three Telly Awards and is now being used in schools across the country. She also directed an Off-Broadway one-man show, THE 7TH AND 11TH DIMENSIONS, which was awarded Best One Man Show at the United Solo Festival. Her sci-fi series, BROKEN TOY, and her superhero action short, THE DEMON IN THE DARK, have both received significant press and great reviews. Letia is currently writing and directing her tenth feature, a true-crime thriller.