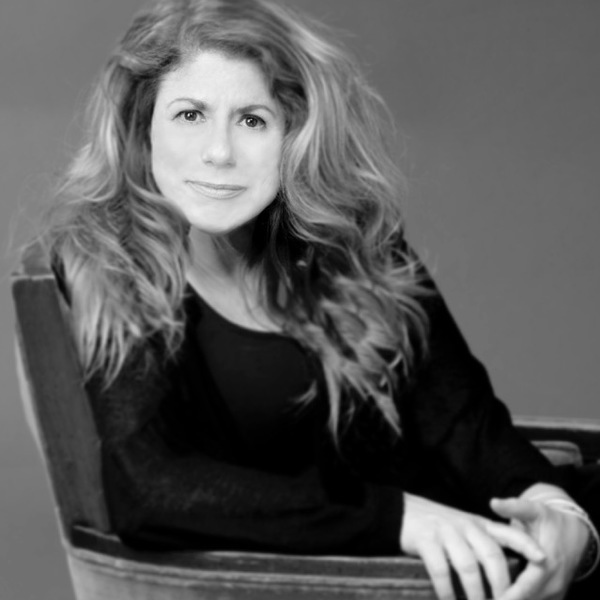 Lori Stoll is a writer/director and photographer, known for her emotional imagery. She has completed her feature film debut, Heaven's Floor . Lori attended Art Center College of Design, Pasadena, from 1982 - 1984 and quickly became a sought-after celebrity / advertising photographer. Her photographs of popular icons; Al Pacino, Anthony Hopkins, Ray Charles, Michael Jackson and MC Hammer were ubiquitous at the pinnacle of their careers. Her assignments in national publications have included, Time, Newsweek, Reader's Digest, Redbook, Life, Entertainment Weekly, Playboy, People and Rolling Stone, and much of her work is syndicated worldwide. Her evocative images were included in Time Life's photography exhibit, "In Praise of Women Photographers and Photographers who Happen to be Women 1899-" alongside Dorothea Lange, Mary Ellen Mark and Annie Leibovitz". Stoll was also honored with her first one-woman show in Los Angeles. In in 2011 Lori created her short film Dog Math. After photographing over seventy album packages and celebrity advertising campaigns for the likes of Target, Dr Pepper, and Best Buy, she became interested other forms of expression and started writing as a means to direct feature films. "I believe everyone has a great story," Stoll says, "and when my crazy life landed me in an emergency shelter, during a midnight blizzard in the wilds of Baffin Island, I photographed an Inuit child. Love at first sight”.