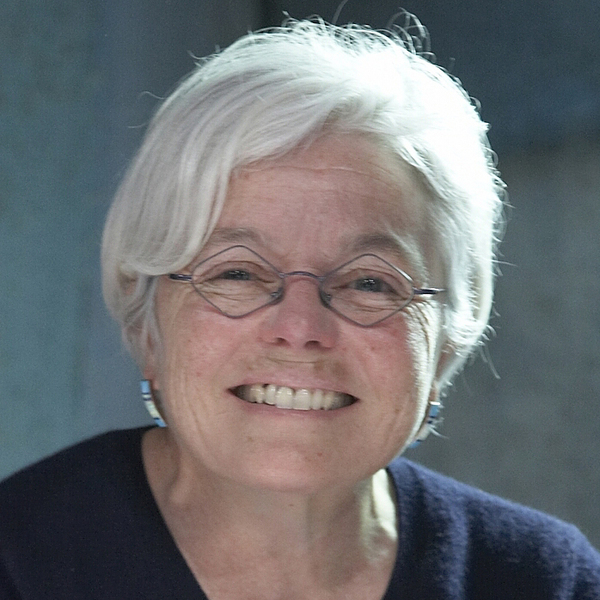 For more than 25 years, as part of Kelly+Yamamoto Productions, Nancy Kelly has written, directed, and produced independent films that have screened worldwide and won numerous awards. Her most recent documentary, Rebels with a Cause is a celebration of natural places narrated by Frances McDormand. She also wrote, directed, and produced an award-winning trilogy about the transformative power of art: Trust: Second Acts in Young Lives, Smitten, and Downside UP. She directed and produced the critically acclaimed narrative feature film Thousand Pieces of Gold (Rosalind Chao, Chris Cooper) about a Chinese woman who arrives in America as a slave during the gold rush. She is currently developing Hacker House, a documentary and When We Were Cowgirls, a screenplay. Her work has screened in the San Francisco International Film Festival; the Cannes Film Festival Marketplace; the Festival International du Film (Amiens, France), the Deauville (France) Festival of American Cinema, the National Film Theater in London, and the Moscow (Russia) International Film Festival. The MacArthur Foundation, the Ford Foundation, ITVS, the National Endowment for the Arts, and the humanities councils in California, Nevada, Oregon, Illinois and Massachusetts have funded her films. She has been a fellow at the Sundance Institute and an artist-in-residence at Yaddo, the McDowell Colony, and the Banff Center for the Arts. Her favorite award is Best Feature of the Year from the National Cowboy Hall of Fame.