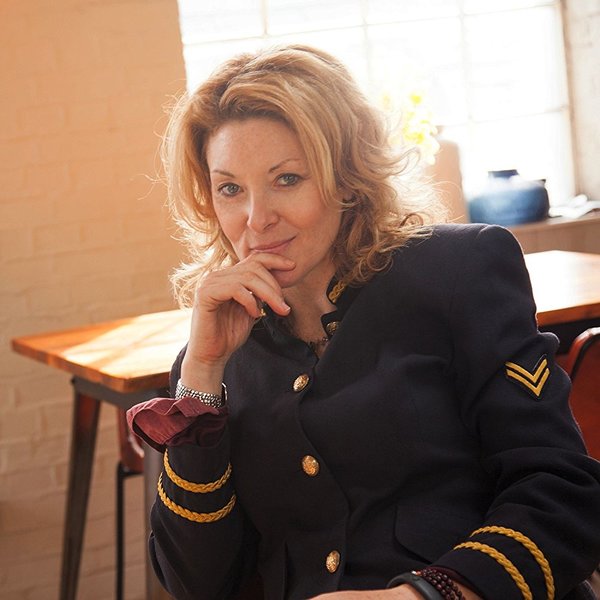 Ondi Timoner has the rare distinction of winning the Grand Jury Prize at the Sundance Film Festival twice - for her 2004 documentary, DIG! and WE LIVE IN PUBLIC (2009). Both films were acquired by MoMA, NY for their permanent collection. Other award-winning features include: THE NATURE OF THE BEAST (1994), JOIN US (2007), COOL IT (2010) and BRAND: A SECOND COMING (2015). In 2017, Ondi created and produced the critically-acclaimed 10-hour nonfiction series JUNGLETOWN about the building of “the world's most sustainable town” for Viceland. MAPPLETHORPE (2018) is Ondi's first scripted feature, starring Matt Smith - which she co-wrote, directed, edited and produced through her production company, Interloper Films, premiered at TriBeCa Film Festival where it won an Audience Award and was picked up by Samuel Goldwyn for theatrical distribution. It will be released March 1st 2019 in theaters across America. MAPPLETHORPE has won the Audience Award for Best Narrative Feature at nearly every festival in which it has screened worldwide. Current projects include WeTalk, her traveling talk show celebrating the women shaping our culture across arts, entrepreneurship, government and technology, and a feature-length documentary, CHRYSALIS, about the Opioid epidemic through the eyes of an artist. Ondi Timoner is a member of the Academy of Motion Picture Arts and Sciences, the DGA, the PGA, the International Documentary Association, Film Fatales and Women in Film.