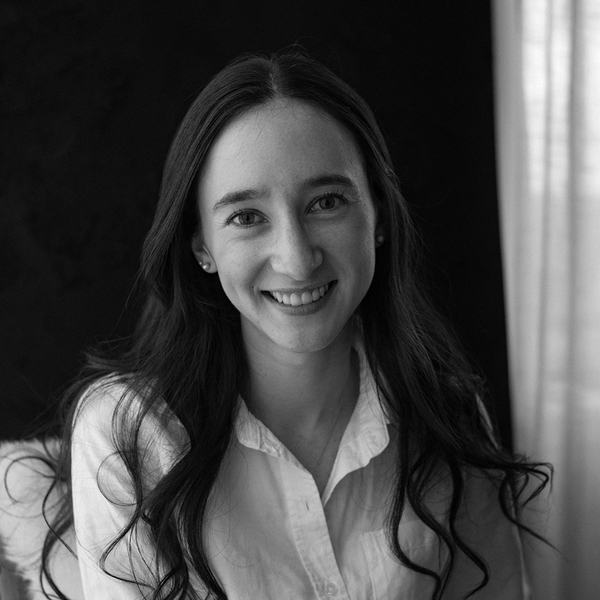 Parker Hill is a New York City–based writer-director who graduated from NYU's Tisch School of the Arts. Her thesis film, One Good Pitch, premiered at the 2016 Tribeca Film Festival. Her short films Homing In and Sanderson to Brackettville screened at BFI Film Festival and as a Vimeo Staff Pick, respectively. CUSP is her debut feature documentary, which premiered at the 2021 Sundance Film Festival and won the Special Jury Award for Emerging Filmmaker. Cusp was released on Showtime in Nov 2021, the film was nominated for Cinema Eye Honors and IDA Awards for best cinematography. Hill was named as one of Hollywood Reporter’s “Next Big Thing: 10 Documentary Filmmakers Speaking Truth to Power.” Parker is in development on her first narrative feature.