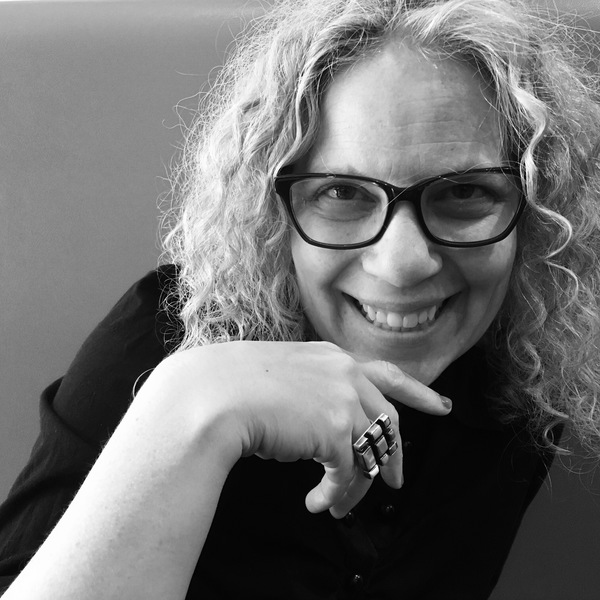 Pearl Gluck was awarded a Sundance Producer's Lab fellowship for Divan (2004), her first documentary film which was developed on a Fulbright grant to Hungary. Divan was broadcast on the Sundance Channel, theatrically premiered at the Film Forum in NYC, played at festivals worldwide, and is distributed by Zeitgeist Films. Her short, Where Is Joel Baum (2012), stars Lynn Cohen won various awards at festivals including Best Actor for Luzer Twersky at the Starz Denver Film Festival. Her first fiction feature, The Turn Out, exploring domestic sex trafficking at truckstops, won Best Debut Feature at Toronto's Female Eye Film Festival among other awards. Her short film, Junior (2017), won three Best Actress awards for Elle Jae Stewart, and her award-winning short, Summer (2018), is about to be released by Film Movement. Her previous work includes a TV doc, Soundwalk: Williamburg (2007), which won an Audie Award, a short film that she co-wrote, Goyta (2007), which premiered at Cannes, and Great Balls of Fire (2001), which screened at Transmediale, Oberhausen, and at the Film Society of Lincoln Center. Pearl has been interviewed about her work on NPR with Melissa Block, WBUR's The Connection with Chris Leiden, WBAI, and other outlets internationally. She has appeared in A Life Apart: Hasidism in America (1998; Directed by Oren Rudavsky and Menachem Daum). Pearl teaches screenwriting and directing at Penn State University.