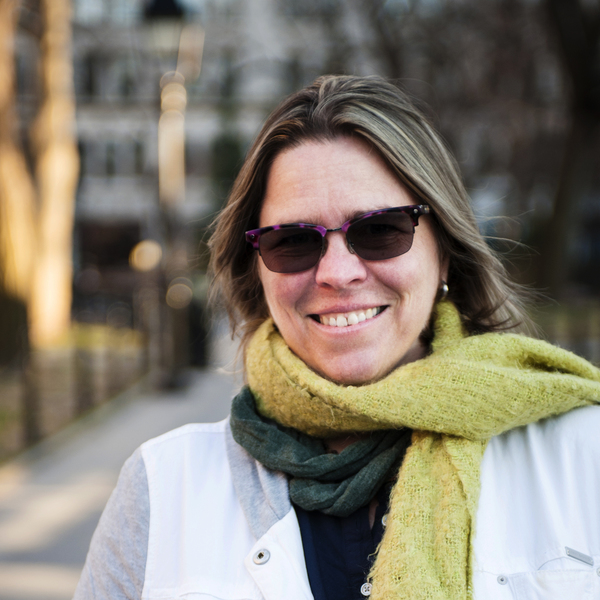 Pegi Vail is an anthropologist, filmmaker, and Co-Director at New York University’s Center for Media, Culture and History. She teaches documentary filmmaking through NYU Department of Anthropology’s Program in Culture & Media. Her award-winning film Gringo Trails explores the cultural and environmental impact of global tourism. As a programmer, she has collaborated with colleagues at NYC arts and cultural institutions such as American Museum of Natural History’s Margaret Mead Film Festival, the National Museum of the American Indian, MoMA, and through organizations such as the The Moth, the storytelling collective she was a founding board member and curator for. Vail served as a judge for the International Documentary Association and National Geographic’s World Legacy Awards.