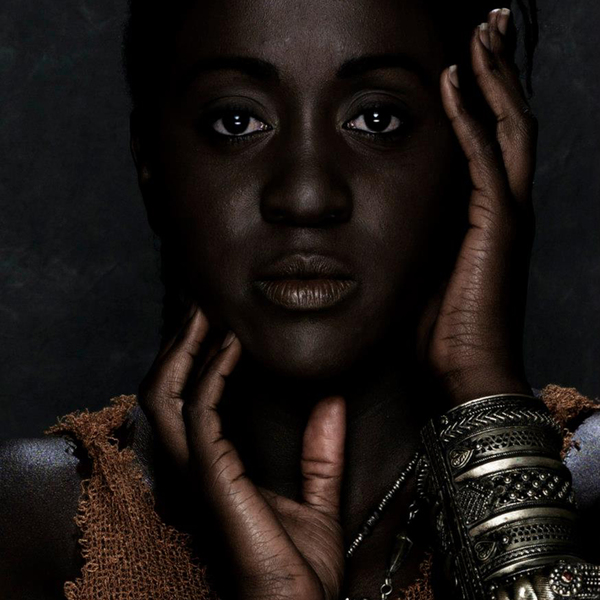 Award-winning Kenyan-American whose directorial debut, “BOUND: Africans vs African-Americans”, a feature documentary exploring the tension between Africans and African Americans, played dozens of festivals around the world winning the Women In Film- Lena Sharpe Award at the Seattle International Film Festival, the Audience Award for Best Documentary at the Pan African Film Festival in Los Angeles, and the Best Film Directed by a Woman of Color Award at the African Diaspora Film Festival in New York . Her shorts, “Stray”, produced by 20th Century Fox Digital, premiered at Canneseries and was part of 2020 Huluween and “Glimpse” is out to Festivals.

Peres is currently developing a feature based on her original screenplay, “The Basket Weaver”; winner of the International Screenwriters Association Fast Track Fellowship and NYWIFT Meryl Streep Writer’s Lab Competition. “The White Rhino” with Gaumont TV, “Inherited” with TinkerToy Productions. Her past writing credits include; “Seasons of Love”, produced by Taraji P. Henson and nominated for an NAACP Image Award for Outstanding Writing of a Television Movie, “Once Upon A Time in Africa” currently in production, her stage plays, “Cut” which premiered at The Walt Disney Concert Hall – REDCAT in 2010 and her one-woman show, “Beauty For Ashes”.

Peres performs Standup across Los Angeles and a collection of her musings are featured in her novel, “On The Verge”.