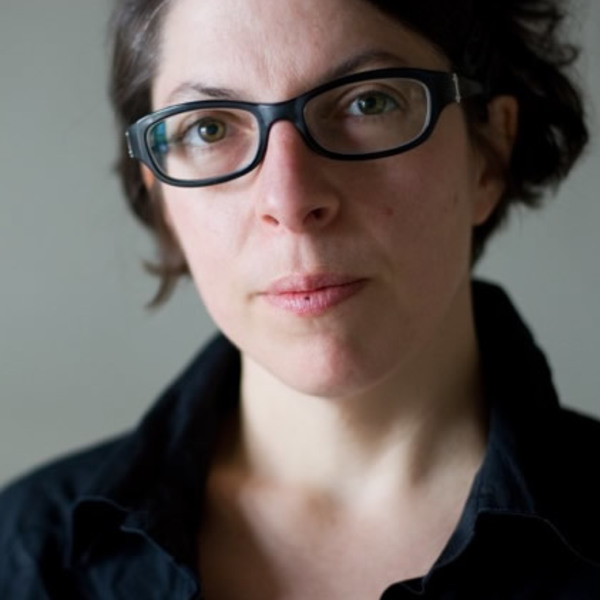 Petra is a Swiss/Italian filmmaker based in Berlin and New York. Her first feature film DREAMLAND, appeared in numerous film festival competitions and was nominated for 4 Swiss Film awards. DREAMLAND won the prestigious 2014 Günter Rohrbach film prize for best German language feature film, and was successfully released in cinemas in Switzerland and Germany. Petra also wrote the screenplay for HEIDI (2016), which has become Switzerland’s most successful international film release ever. HEIDI has been sold to over 125 countries worldwide. Currently Petra is shooting her second feature film THE DIVINE ORDER – a comedie humaine about the women´s right to vote in Switzerland - which was not achieved until 1971. THE DIVINE ORDER's cinematic release is planned for November 2016. Petra is also working on her first English language film, THE HUMAN TOUCH – a story set in an American prison. Petra lives in Berlin and New York.