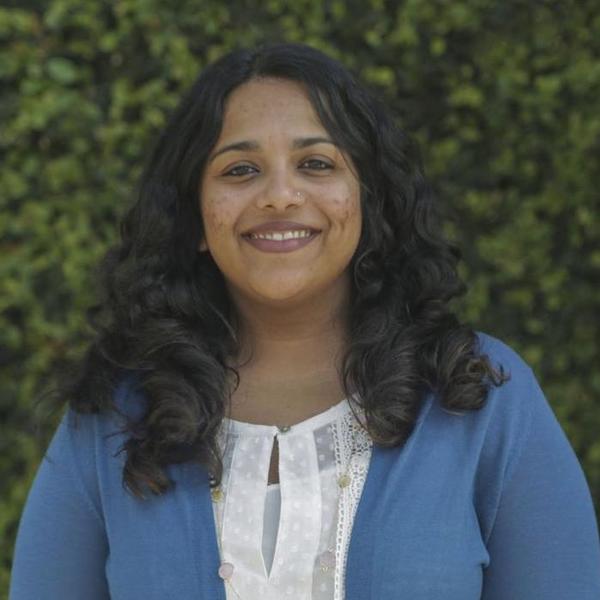 Born and raised in Chennai, India, Prarthana Mohan has always been interested in the arts. Hailing from a film family, her grandfather, renowned composer M.S. Viswanathan's stories about the film industry ignited her imagination at a very young age. In college, Prarthana pursued Visual Communication and her documentary, Hush, won the state award for the best film. Prarthana completed her MFA in Film Production with an emphasis in Directing at Chapman University in California where she was the recipient of the Leo Freedman Award for excellence in visual storytelling. Her films have been showcased in Seoul International Film Festival, Davis Film Festival, Palm Springs International Film Festival, Cucalorous Film Festival, amongst others. Her feature script ‘The MisEducation of Bindu’ was a semi-finalist at the prestigious Nicholl’s Fellowships hosted by the Motion Picture Academy and won several screenwriting competitions. The MisEducation of Bindu was recently picked as a grand prize winner as part of a competition on Seed & Spark to be executive produced by the Duplass Brothers. When she is not working on her films, she serves as New York Film Academy’s Associate Dean for Academic Affairs at their Los Angeles campus. She is currently working on several projects that have strong and compelling female characters.