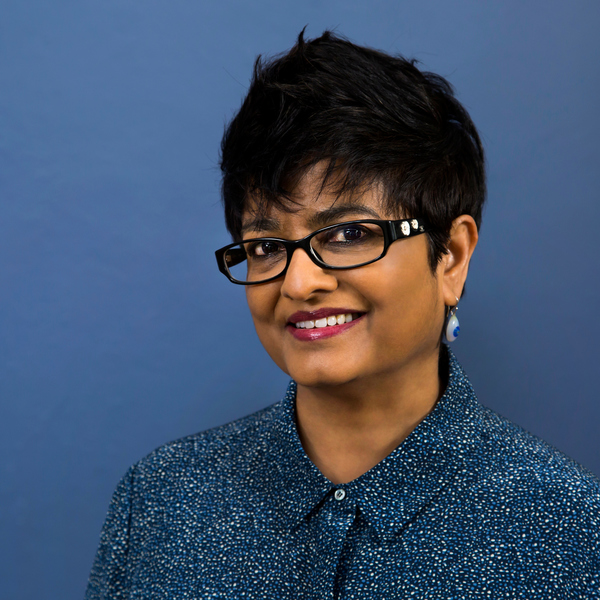 Pratibha Parmar has an exemplary track record as a director of vision for her pioneering documentaries and dramas. An award-winning filmmaker, her work has received international recognition, exhibited at film festivals, in art galleries and on BBC Televison (UK) and PBS (U.S). A visually arresting filmmaker, her films explore and capture untold stories. Parmar was awarded the ICON award at the London Indian Film Festival in 2017, honored with The Visionary Award for her body of work from the One in Ten Film Festival and is a past winner of the Frameline Film Festival Life Time Achievement Award. Nina’s Heavenly Delights, Parmar’s debut narrative film, was released theatrically in the UK and US in 2006|7 and nominated for a GLAAD Award. Pratibha Parmar’s award winning documentary feature film, Alice Walker: Beauty In was broadcast nationwide in the U.S on the Emmy Award winning series American Masters on PBS in February 2014, kicking off Black History month. The film was also broadcast on BBC Television in the UK and several European cities. Pratibha is a voting member of BAFTA (British Academy of Film, Television and Arts) and AMPAS – Academy of Motion Pictures, Arts & Sciences. Pratibha is currently Associate Professor in the Film Program at California College of Arts in San Francisco.