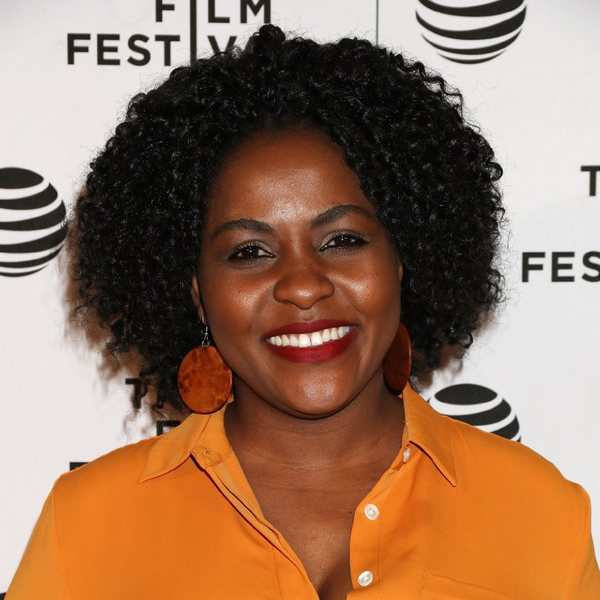 Born in Ghana, West Africa in 1983, Priscilla grew up in some other African countries including Togo and Nigeria as her father taught sculpture-making at various universities along the West African coast. She started writing poetry and short stories when she was nine years old and was highly inspired by Michael Jackson’s music videos which were more or less like short films. Priscilla became interested in seeing her writings come to life and hence, wanted to become a filmmaker. She also wanted an education in the United States and to somehow move closer to Hollywood. She moved to the United States in 2003 to continue her education, and graduated from the University of North Carolina School of Arts, School of Filmmaking in 2011 with a Bachelor’s degree in Fine Arts. She continued on to get a Master’s degree in Corporate Communications and Public Relations at the New York University while still pursuing her film career. Her short film screened at the 2013 Nashville Film Festival and Sarasota Film festival amongst many other festivals and also showcased in the 2013 Cannes Court Métrage. Her feature debut “childreN of the mountaiN” premiered at the Tribeca Film Festival in 2016, and she was awarded the Best New Narrative Director. As a women’s empowerment advocate, Priscilla likes to tell stories about women and their strengths. Her goal is to make films that portray people of African descent in a positive light.