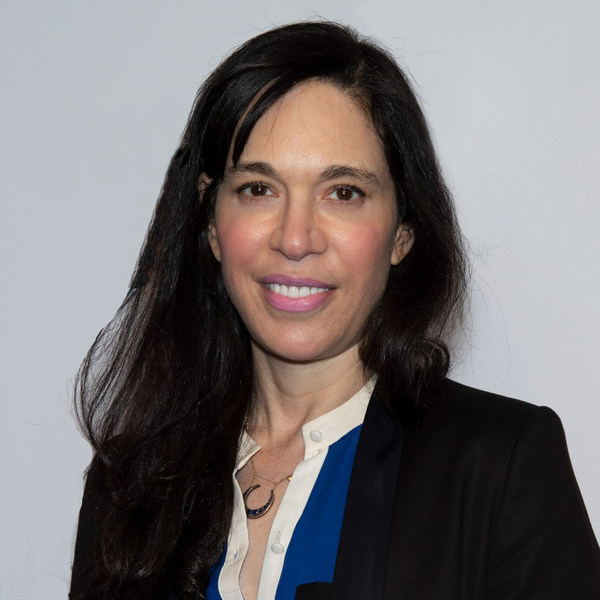 Ramaa Mosley is a Director/Writer who made her first film at the age of 16 years old winning the prestigious United Nation's Global 500 Award. Over the past twenty years, Mosley has directed feature films and hundreds of of award winning commercials building a career directing action and genuine human stories. In 2014, she was named one of Shoot Magazine's top 10 Female Directors to Watch and is represented for commercials by Splendid and Co. She is also the founder of Adolescent Content and recently gave a Ted Talk about being a teen director called "The Power of Adolescent Directors"Mosley has a passion for sci-fi and action films and comic books; she directed her debut feature film, based on the original comic book she co-wrote, titled "The Brass Teapot" starring Juno Temple which premiered at TIFF, was distributed by Magnolia pictures and in 2013 was nominated for the International Critics' Award (FIPRESCI) and Saturn Award. In Fall of 2014, Mosley directed the Afghan Segment of "Girl Rising" which was nominated for Outstanding Documentary at the Image Awards. Since then, she has been a vocal advocate for girl and women's rights around the world, launching the US social media campaign behind Bring Back Our Girls. In 2015 Mosley once again won the Audience Choice Award for her dance film "Attention". Mosley's second feature film, "Tatterdemalion", which she directed and co-wrote, was purchased by Breaking Glass and will be released theatrically in October 2018. The