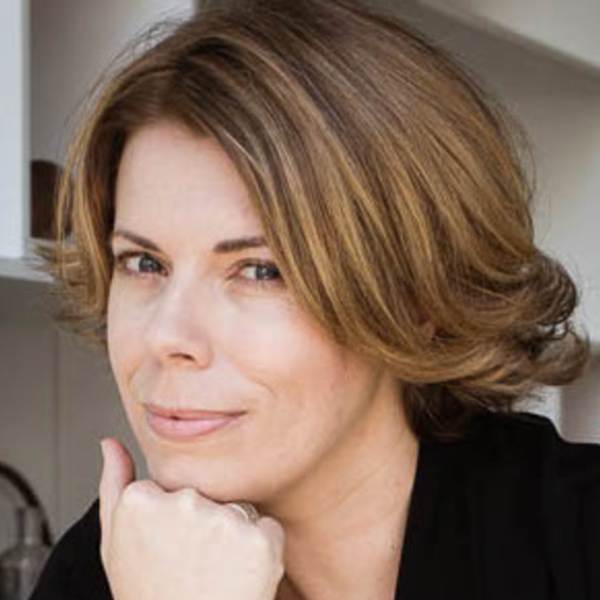 Rebecca’s driving passion is to facilitate stories, share these with an audience in a creative way, and get people thinking. Her work spans across documentary and drama and has screened on most major television stations in Australia and many across the world, as well as many local and international film festivals. Recent projects include producing the ratings success, The Surgery Ship (www.thesurgeryship.com), a television one hour for SBS through her production company Media Stockade (www.mediastockade.com) and I Am A Girl, a feature length documentary film funded completely through philanthropy (www.iamagirl.com.au). I Am A Girl was nominated for four Australian Academy of Cinema and Television Arts Awards (AACTA) including Best Documentary Feature, Best Direction, Editing and Cinematography in a documentary. She was also nominated for an Australian Directors Guild Award (ADG) and won the Screen Producers Australia Award for Best Feature Documentary 2014. Other work as director or producer include: Footy Chicks (SBS), Inspiring Teachers (SBS), Home and Away (Channel 7), The Surgeon (Channel 10), You Am I - The Cream and The Crock (DVD release), Beats Across Borders (ABC), The Space In Between, The McDonagh Sisters (SBS), A Modern Marriage (SBS) and Overture (ABC). For more information please go to: www.rebeccabarry.com.au Twitter: @becbarry & @iamagirldoco