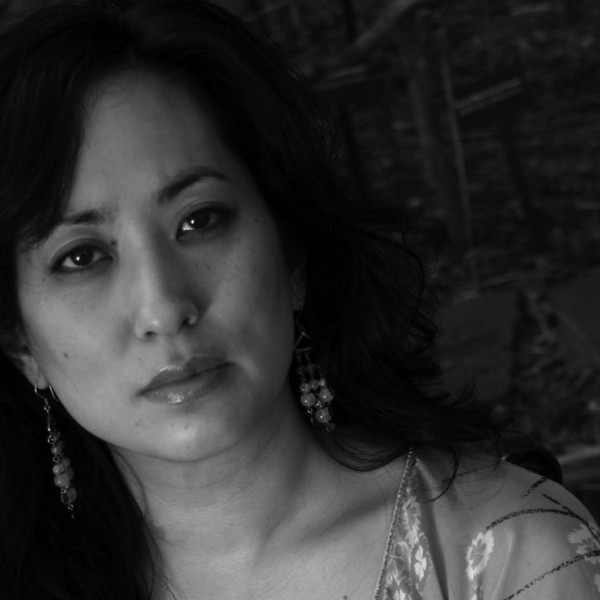 Risa Morimoto is a director and producer for film, television and the Web. Her award-winning documentary about surviving Kamikaze pilots, Wings of Defeat, aired nationally on Independent Lens (2009) and in over 18 countries worldwide. Her latest work Broken Harmony (2019) focuses on the human rights movement in China. She produced Spies of Mississippi (Independent Lens 2014), directed by Dawn Porter, about Black spies hired by the state government in the South during the civil rights movement. She has directed and produced several short documentaries including Cambodia/Cambodian America (2015 Buchanan Prize) and After the Darkness about youth rebuilding their lives after the devastating tsunami in northern Japan. Risa was a 2011 Fellow of the PBS/WGBH Academy and a former fellow at Stanley Nelson’s Firelight Media Producers Lab. In addition to directing and producing documentaries, Risa has also directed and produced over 100 episodes of House Hunters International as well as other programs for HGTV, Animal Planet, A&E and others. She received her Master’s Degree in film and education from New York University.