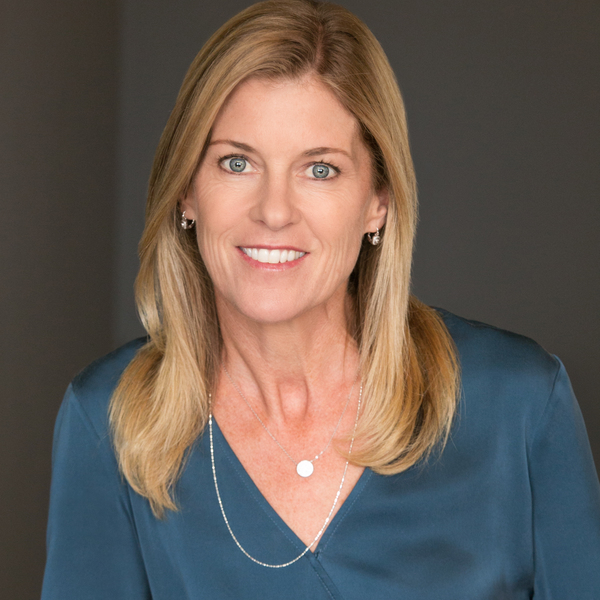 Robin Hauser is the director and producer of cause-based documentary films at Finish Line Features and President of Unleashed Productions. Robin’s award-winning film, CODE: Debugging the Gender Gap, premiered at Tribeca Film Festival 2015, and has caught the attention of the international tech industry and of policy makers and educators in Washington, DC and abroad. Robin’s most recent documentary, bias, explores unconscious bias and how it affects us socially and in the workplace. She delivered a TED talk about the impact of unconscious bias on artificial intelligence, and has spoken at the White House, on Capitol Hill, and at conferences worldwide on topics including diversity and inclusion, the importance of ethical AI, and gender equality. Robin has been featured in international publications: Forbes, Fortune, The New Yorker, The Atlantic, Fast Company, Cosmopolitan, Glamour, USA Today, Wired, Marie Claire, San Francisco Business Times and has appeared on Bloomberg TV, CNN, NPR, CNBC. Robin is currently a diplomat for American Film Showcase and has screened her films at US embassies on multiple continents.