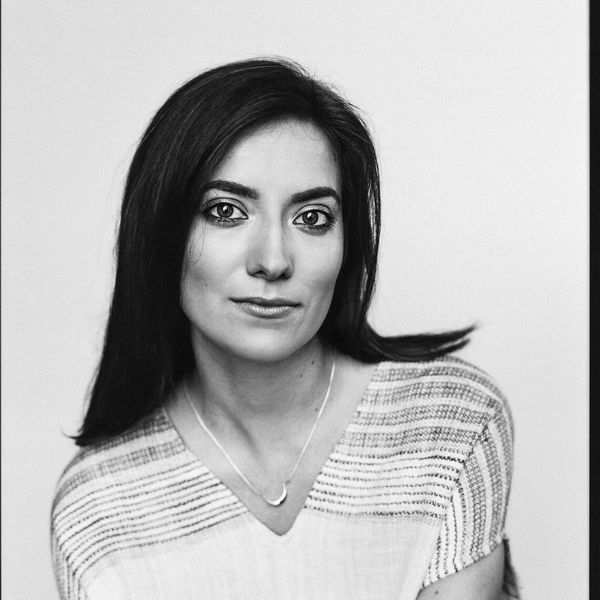 Sophia Kruz is an EMMY® Award-winning documentary filmmaker and TEDx speaker. Her work has been broadcast nationally and screened at film festivals and museums around the world. She was awarded the 2018 Susan B. Anthony Community Award from the University of Michigan for her service and leadership in the promotion of equal rights for women. Her most recent film, "Little Stones", unites the stories of four women from around the world who are using art to create social change. The film won Best Documentary at the Vail Film Festival, Best Foreign Documentary at the Female Eye Film Festival, and an Award of Excellence from Impact Docs. Previously, Kruz produced Ride the Tiger, a nationally-broadcast PBS documentary about neuroscience and bipolar disorder. ​ In 2015, Kruz co-founded Driftseed, a nonprofit which seeks to empower women and girls in the U.S. and around the world through the art of documentary storytelling. Kruz was the recipient of the 2015-2016 University of Michigan Center for the Education of Women Visiting Social Activist fellowship, and her documentary work has been supported by the National Endowment for the Arts, and many others.