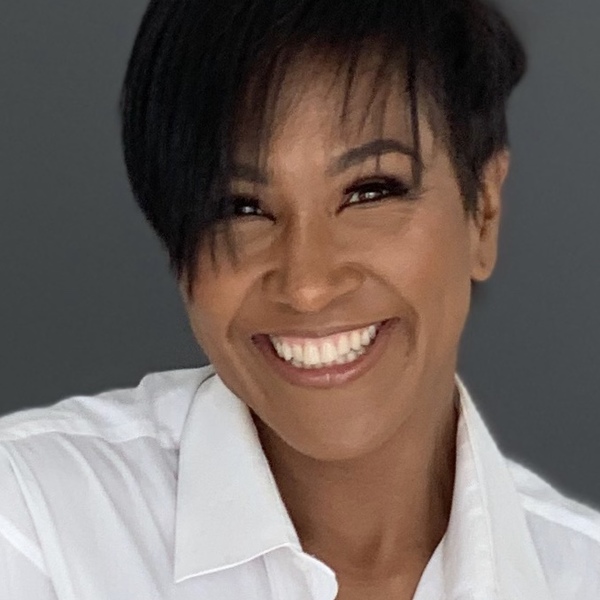 Terri has over 20 years experience in the entertainment industry. She exploded on to the scene with her lovable and memorable character Lovita Alize' Jenkins, on The Steve Harvey Show. Out of a need to create more acting opportunities for herself and others, Terri went on to form her independent production company, Nina Holiday Entertainment.

Terri’s directing debut was the hilarious ‘Friday-isque’ independent movie comedy, #DigitalLivesMatter, starring social media comedic influencers, DC Young Fly, Emmanuel Hudson and B. Simone. She followed that up with directing an episode of the multi-camera comedy Mann & Wife for BounceTV. In 2018, Terri directed and executive produced Merry Wishmas, a holiday movie starring David and Tamela Mann and one of her childhood favorite’s Kim Fields. She’s gone on to direct the television movies Angrily Ever After, Hip Hop Holiday, Christmas Belles, starring veteran actors Janet Hubert and John Amos, ‘Twas The Chaos Before Christmas, starring the comedic duo Sherri Shepherd and Cynthia McWilliams and Dear Santa I Need A Date. During the unprecedented year of 2020 Terri directed two Viacom family Christmas comedies; MarVista Entertainment’s A Christmas Surprise and Reuben Cannon Production’s Soul Santa. Her latest directing project is the first comedic episode of TALES, now in their third season on BET. Terri has become a sought-after director, who continues to be a trailblazer in front of the camera and behind it.