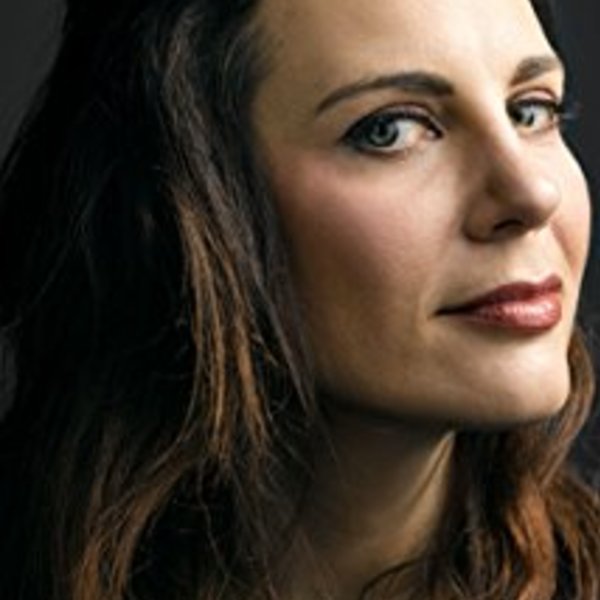 Tiffany's directorial debut, Larger Than Life: The Kevyn Aucoin Story is a critically acclaimed feature documentary that focuses on the seminal American make-up artist, Kevyn Aucoin. Interviews include: Naomi Campbell, Kate Moss, Cher, Tori Amos and Christy Turlington. The film is distributed by The Orchard and enjoyed an exciting festival run including DOC NYC, the Edinburgh International Film Festival and Full Frame Documentary Festival. Tiffany received her BFA in theater from the University of the Arts in Philadelphia. Following a move to New York City, Tiffany worked consistently as an actress but soon discovered a talent for makeup artistry. She began to sharpen her skills on celebrities and film crews. Ultimately, the draw of the film world was contagious and Tiffany, and she made the decision to direct and produce original films, including her award winning documentary Altered By Elvis and the short film Little Pumpkin, which screened at the prestigious SXSW film festival. She was also selected as a finalist for the AFI’s Directing Workshop for Women. Her out of the box producing talents have been the subject of a New York Times Arts Section feature. She has been a past jury member for the Memphis International Film Festival and the Vail Film Festival. Recent projects include producing the award winning films Fall To Rise (Panorama Entertainment), Jack and Paul and director May Elbaz's adaptations of Etgar Keret’s Suddenly…, and Cocked and Locked.