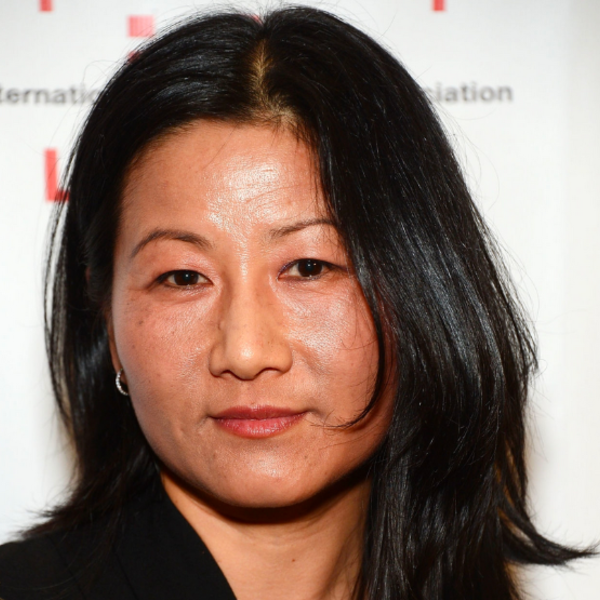 Born in South Korea and raised in Australia, Unjoo Moon studied Arts/Law at the University of NSW before working at ABC TV as an on air reporter. Her passion for story telling led her to the Australian Film Television & Radio School (AFTRS) where she not only won the Kenneth Myer Producing award but where she also met her partner, Oscar winning cinematographer Dion Beebe. Together they moved to Los Angeles where Unjoo attended the American Film Institute, graduating with a master of fine arts and the Franklin J Schaffner Directing Award. Unjoo has directed and produced many award winning short films, music videos, commercials and documentaries which have screened internationally at film festivals and on network television. Her feature documentary The Zen of Bennett (described by the New York Times as a “tender, touching documentary portrait of the singer Tony Bennett”) was released theatrically and has streamed on both Netflix and Amazon. Unjoo’s PSA video on gun violence, “The Wrong Side of History” with spoken word artist In-Q has been viewed over 50 million times on social media and continues to keep the conversation going on gun reform. “I Am Woman” her narrative feature directorial debut premiered as the opening night film for Special Presentations at the 2019 Toronto Film and has gone onto screen at other international and national film festivals including the 2020 Athena Film Festival where Unjoo was presented the Netflix breakthrough award for directing.