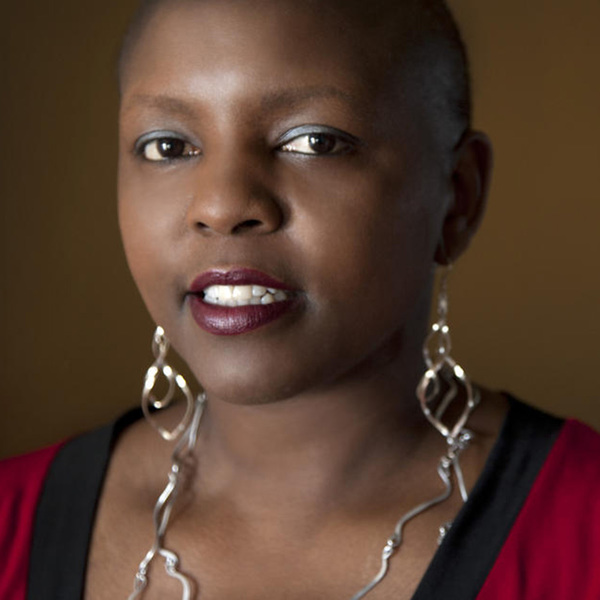 Yoruba Richen is a documentary filmmaker who has directed films in the U.S. and abroad. Her most recent films, The Killing of Breonna Taylor premiered on FX and Hulu and The Sit In: Harry Belafonte Hosts the Tonight Show premiered on MSNBC. Yoruba's previous film The Green Book: Guide to Freedom was broadcast on the Smithsonian Channel to record audiences and was nominated for an EMMY. Her feature documentary, The New Black, won multiple festival awards and was nominated for an NAACP Image Award and a GLAAD Media Award before premiering on PBS’s Independent Lens. Her film Promised Land was broadcast on POV. Yoruba won a Clio award for her short film about the Grammy-nominated singer Andra Day. She has also won a Creative Promise Award at Tribeca All Access and was a Sundance Producers Fellow. Yoruba is a featured TED Speaker, a Fulbright fellow, a Guggenheim fellow and a 2016 recipient of the Chicken & Egg Breakthrough Filmmaker Award. She is the Director of the Documentary Program at the Craig Newmark Graduate School of Journalism at CUNY.