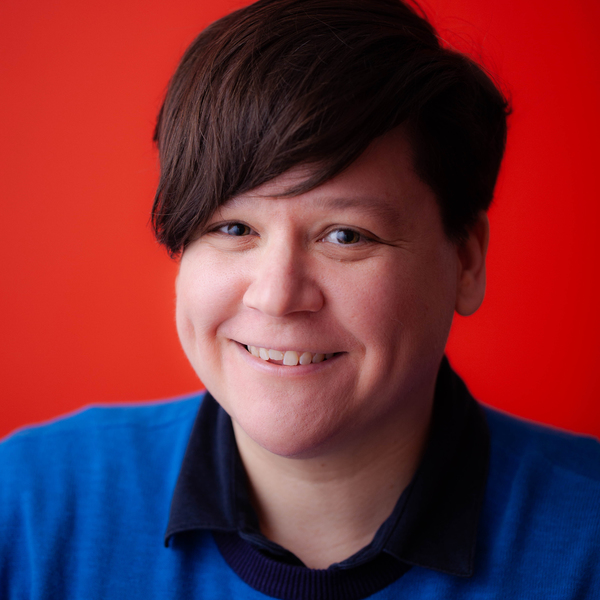 Ali Cotterill is an independent filmmaker based in Brooklyn, New York. Her shorts have screened at 100+ festivals around the world, won several awards, and been broadcast on Logo TV and Current TV. She also works as an editor, notably on the documentary feature UNITED IN ANGER: A HISTORY OF ACT UP, which had its premiere at MOMA's Documentary Fortnight (World) and Hot Docs (Canadian) and won Best Documentary at the Milan and Pittsburgh LGBT film festivals. She is currently on the festival circuit with her feature directorial debut, NORTH POLE, NY, which premiered at IFF Boston 2018.