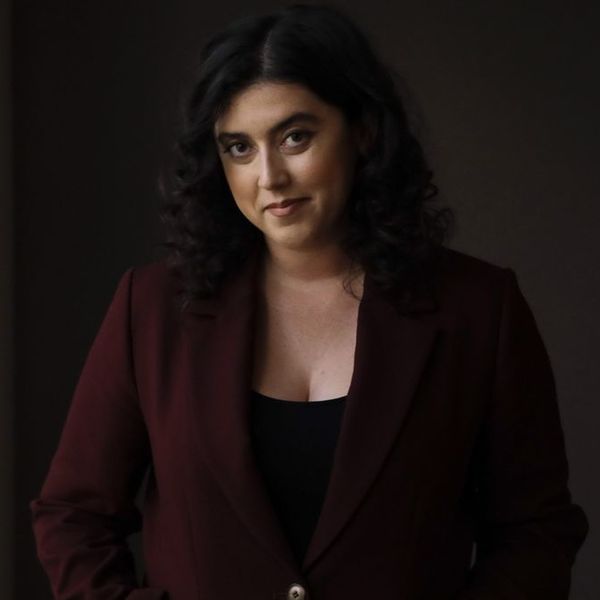 Alison Klayman was the youngest director named by the New York Times chief film critics A.O. Scott and Manohla Dargis on their international list of 20 Directors to Watch. Her debut feature AI WEIWEI: NEVER SORRY, about the Chinese artist and activist Ai Weiwei, premiered at the 2012 Sundance Film Festival where it was awarded a US Documentary Special Jury Prize for Spirit of Defiance. It had its international premiere at Berlinale and went on to be shortlisted for an Academy Award, nominated for two Emmys, and earn Alison a DGA Award nomination. It was also one of the highest grossing films of 2012 directed by a woman. Her newest feature documentary THE BRINK was theatrically released in 2019 by Magnolia Pictures. In it she takes on former White House chief strategist Steve Bannon, following him for over a year as he tries to promote his brand of extreme nationalism and unite the far-right anti-immigrant parties of Europe. After its Sundance premiere, Variety called the film "impeccably crafted...an engaging and enraging, disturbing and highly revealing movie." Alison’s other films include FLOWER PUNK released in 2020 by The New Yorker; the Emmy and BAFTA-nominated Netflix Original TAKE YOUR PILLS; and THE 100 YEARS SHOW about 103-year-old Cuban-American painter Carmen Herrera who worked in obscurity for decades. Alison has also served as an executive producer on the Oscar-shortlisted documentaries HOOLIGAN SPARROW and ON HER SHOULDERS.