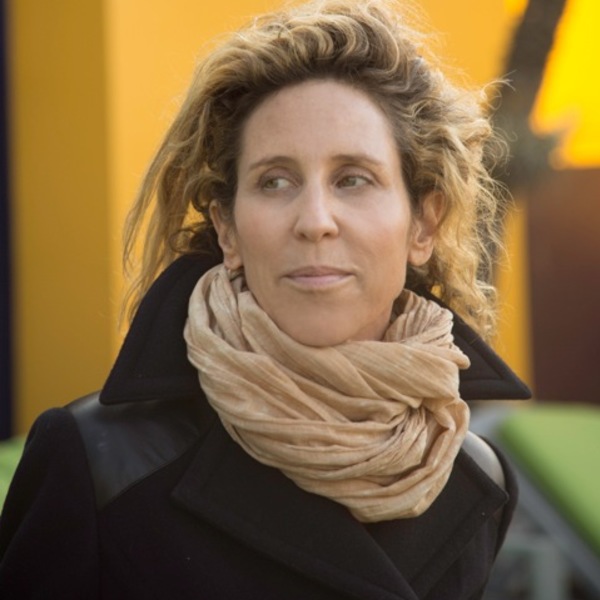 Amy Goldstein is a director, producer, and screenwriter of music videos, television series, and feature films. Her work has been presented at film festivals worldwide, including Toronto and Berlin. Her thesis film (NYU’s Graduate Film School) BECAUSE THE DAWN, a lesbian vampire musical, was presented as the American Independents at TIFF. Amy directed music videos including Rod Stewart's THIS and DOWNTOWN TRAIN (MTV #1). She directed on Lifetime's series VERONICA CLARE and the feature film THE SILENCER and went on to develop pilots for HBO, CBS, Fox, Showtime, and MTV, and the hip-hop musical CHECK UNDER THE HOOD for Jersey /Polygram. She directed the award-winning feature film EAST OF A, an edgy comedy starring Rashida Jones and David Alan Grier about an alternative family facing the challenges of raising a child with HIV. Her film THE HOOPING LIFE (a Cinedigm release) is an epic tale of a female-driven subculture. She directed SELF-MADE MEN (ITVS), an episodic docu-comedy about 2 publishers who created a trans magazine. Her latest documentary, KATE NASH: UNDERESTIMATE THE GIRL (IDFA, DOC NYC, Sheffield Doc Fest, Doc Edge), was made for Storyville BBC and will be in theaters in 2020. It highlights the struggle of independent female musicians. Amy served on the board of Outfest and is a member of the WGA and DGA. She is drawn to compelling stories found at the intersection of social justice and pop culture. Amy is in production on the documentary THE UNMAKING OF A COLLEGE.