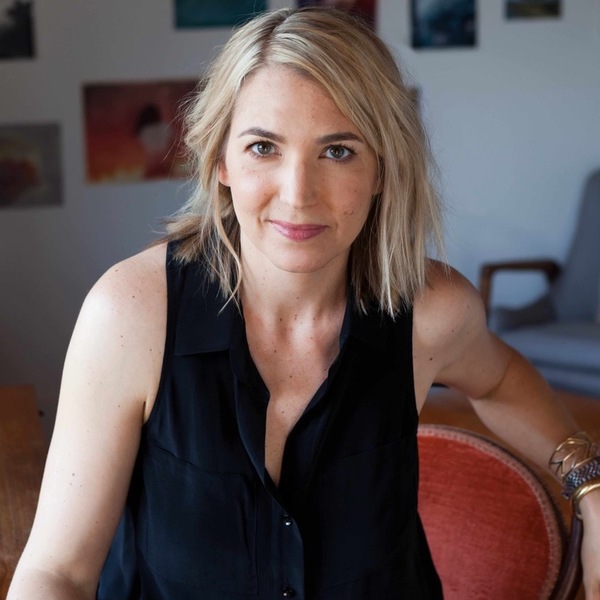 Amy’s screenplay for MGM’s musical remake of “Valley Girl” was filmed last year and is set for release in early 2020. She has written numerous other studio features that are in various phases of development, including “All Night Long” currently in active development at Netflix, with Doug Wick and Lucy Fisher producing. In the television arena, Amy has developed pilots for network, streaming and cable. She is currently a Co-EP and writer on Hulu’s upcoming limited series “Little Fires Everywhere,” starring Reese Witherspoon and Kerry Washington, who also executive produce. She is also developing Lawrence Wright’s book “Saints and Sinners” into an anthology series for TNT. Previously, Amy wrote and directed the independent feature film “The Night of the White Pants” as well as five short films which won multiple awards and played festivals all over the world, including Sundance. Before making films, Amy wrote about music and film. She has written for Spin, Mademoiselle, College Music Journal, Interview, Seventeen and Ray Gun Magazines. Originally from Texas, Amy graduated magna cum laude from Barnard College with a degree in Art History and earned an MFA in Film from Columbia University’s Film Division, where she won their top directing prize.