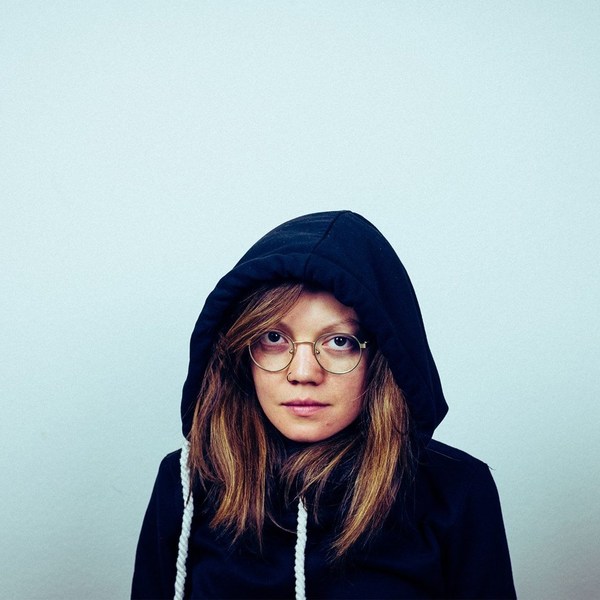 Andrea A. Walter is a British Filipina independent Writer, Director and Producer. Born and raised in the Philippines she moved to the USA for University in pursuits of making films abroad. After graduating from UNLV with a BA in film studies, she continued to work in Las Vegas on a variety of productions, from music videos, independent films and film festival programming before moving to Los Angeles. Andrea has a background in cinematography and editing, only moving towards writing and directing in Los Angeles. EMPTY BY DESIGN (2019) is her first feature film as a writer, director and cinematographer, it is currently going through the film festival circuit. Her next project will be serving as the cinematographer on Dante Basco’s (Hook, Avatar: The Last Airbender) next film, THE FABULOUS FILIPINO BROTHERS (2019/2020) as well as directing her next feature film shortly afterwards.