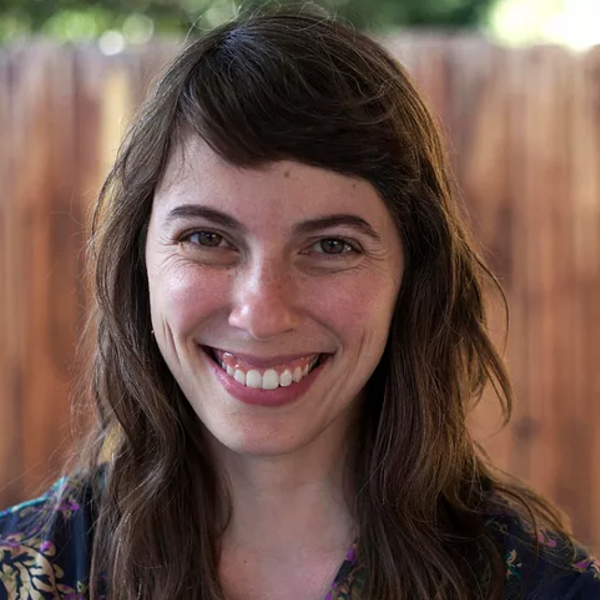 Andrea is a Chilean-American, LA based filmmaker. Her most recent documentary film Now En Español follows the Latina actresses who dub “Desperate Housewives” and other primetime tv shows into Spanish for American audiences. It premiered at the Santa Barbara Film Festival and was nationally broadcast on PBS. Previously, she co-directed Emmy-nominated Hard Road Home (Independent Lens/PBS) about formerly incarcerated men and women reentering life in NYC, and she directed 156 Rivington (Sundance Channel) about the anarchist, punk, artist-run center ABC No Rio. Her films have screened at SXSW, SilverDocs, Big Sky, and NY International Latino Film Festival, among others, and by community groups internationally. Her shorter work has screened at the Netherlands Architecture Biennale, Museum of the City of NY, Storefront for Art and Architecture, and she has worked for National Geographic, MTV, TLC, Food, WE and Style. Her work has received support from Latino Public Broadcasting/CPB, California Humanities, National Association of Latino Arts and Culture, and Pacific Pioneer. Andrea is a fellow of the Film Independent Documentary Lab, the PBS/CPB and NALIP Latino Producers Academies, and an alumna of Swarthmore College.