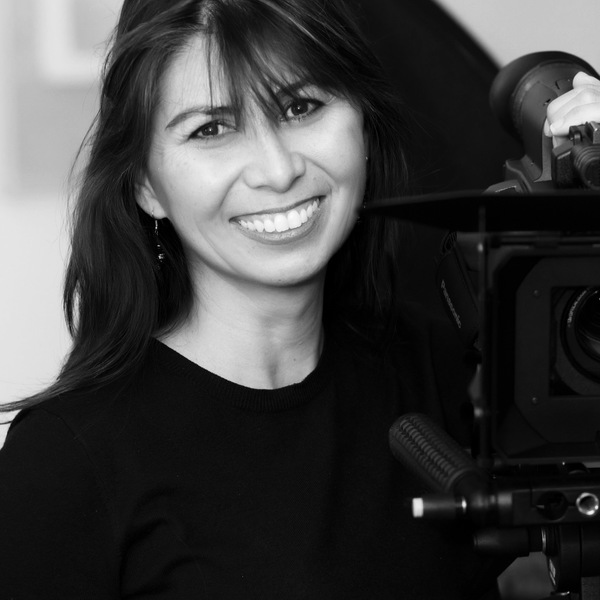 A first-generation award-winning Japanese-American filmmaker, Anita began her career in broadcast news as a producer and field producer in the US and Japan. Battlefield: Home – Breaking The Silence, a documentary feature completed in 2017, was Sugimura’s first film, and was inspired by her own experiences as military child during the Vietnam War. In 2018, Battlefield: Home – Breaking The Silence was voted “Best Documentary” by the U.S. Department of Health & Human Services’ SAMHSA Voice Award. Her documentary film has gone on to receive awards and accolades for its raw, intimate insight into the fallout of war. As a mental health advocate for military families, Anita has received special invitational screenings from UCLA Friends of Semel Institute, USC Law, the USS Kidd, and other prestigious engagements. Anita holds a Master of Science Degree in International Conflict Analysis & Resolution and Crisis Management, with undergraduate degrees in Sociology and Psychology, as well as a degree in Culinary Arts. Anita’s previous works includes; the award-winning reality series, “The Amazing Race,” “Pickin & Grinnin” directed by Jon Gries, and other short documentary projects. She also is a blog contributor for C.A.A.M and The Rural Assembly.