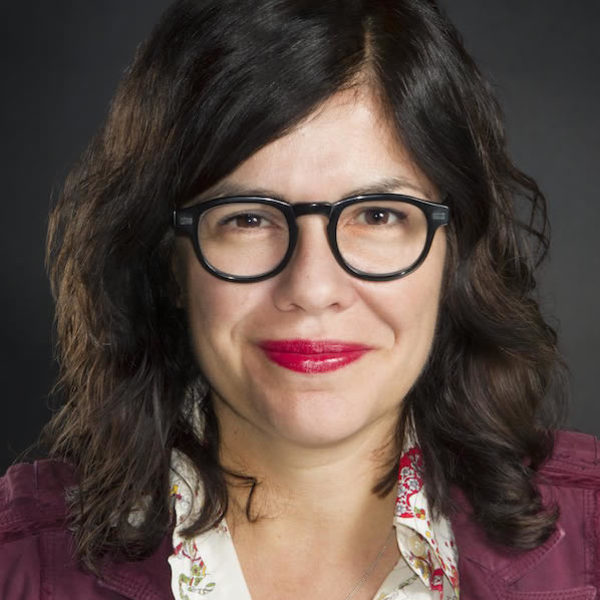 Annie J. Howell is a filmmaker whose work has played at the SXSW, Mill Valley, Denver, Hamptons, Full Frame, Silver Docs and Clermont-Ferrand Film Festivals, amongst many others. Her work has been screened on the Sundance Channel, PBS, and the Independent Film Channel.

Her first feature, co-written and directed with Lisa Robinson, is titled SMALL, BEAUTIFULLY MOVING PARTS, starring Anna Margaret Hollyman. The film premiered at SXSW 2011 and was the recipient of the Alfred P. Sloan Feature Film Prize at the Hamptons International Film Festival and the Audience Award at RiverRun. Garnering praise from Variety, NPR as well as the late Roger Ebert, the film opened theatrically in New York City and went on to play several other markets. It was available on Netflix streaming and now on Amazon Prime. Her awards include a Screenwriters’ Colony fellowship, an IFP Grand Prize Award for Best Script Emerging Narrative, and a 2010 San Francisco Film Society/Kenneth Rainin Foundation grant, all for original screenwriting.

Her most recent work is a second feature co-written and co-directed with Robinson, titled CLAIRE IN MOTION and starring Betsy Brandt, and the screenplay for LITTLE BOXES, starring Nelsan Ellis and Melanie Lynskey. She teaches at The City College of New York.