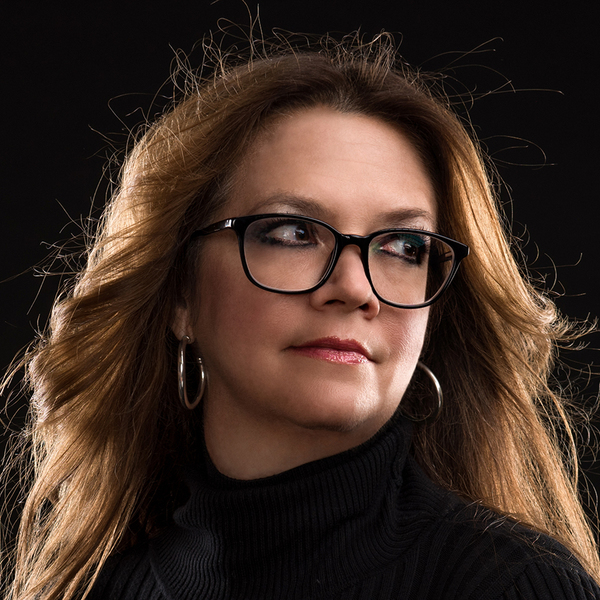 April Wright is an award-winning filmmaker who fell in love with movies going to drive-ins and movie palaces in the Chicago area where she grew up. She brings a fresh and creative approach to her narrative projects and documentaries, and is drawn to material inspired by real people and events, especially stories with an underrepresented point of view.
April loved directing the critically-acclaimed “Stuntwomen: The Untold Hollywood Story” executive produced by Michelle Rodriguez. Her favorite day on set was shooting a drift car racing sequence with Michelle and her amazing stunt driver from the Fast and Furious series, something you wouldn’t normally get to do for a doc. The film was awarded Best Documentary of 2020 by the national Women Film Critics Circle. Her doc “Going Attractions: The Definitive Story of the Movie Palace” enjoyed a theatrical release and won numerous Best Documentary and Grand Prize awards at film fests prior to its 2020 premiere on TCM Turner Classic Movies.
April was recently attached to direct a thriller for Lionsgate, and she is currently writing and developing multiple narrative series and indie feature films. She has two feature docs in post-production. April has an MBA from Northwestern and worked as a narrative programmer for the Sundance Film Festival and AFI Fest for over 15 years, which was a wonderful film education. She is an alumni of the Sundance Institute and represented by Kendall Rhodes at Paraluman Media.