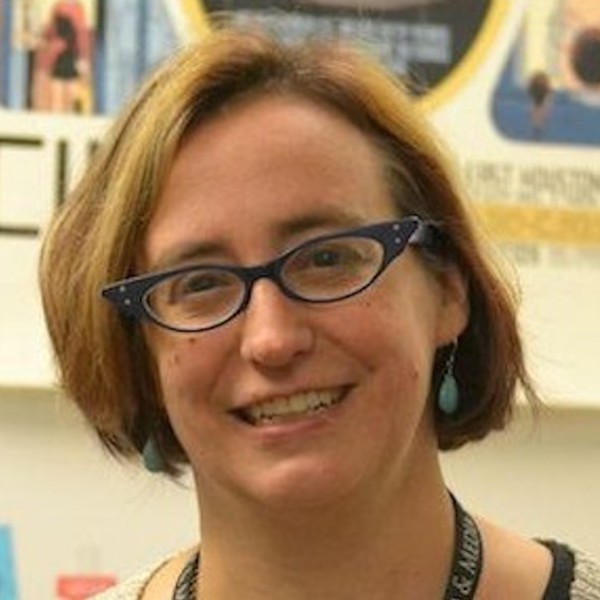 Augusta Palmer is a filmmaker and scholar best known for The Hand of Fatima (2009), a feature documentary about music, mysticism, and family history. Her award-winning documentary and experimental video work has screened in national and international festivals, as well as at venues like New York’s Anthology Film Archives. Her first fiction short, A is for Aye-Aye: An Abecedarian Adventure (2015), has played in festivals from New Zealand to New York. She is currently at work on a new documentary called The Blues Society, about the Memphis Country Blues Festivals of the 1960s. She is also an Assistant Professor of Communication Arts at St. Francis College in Brooklyn, New York, where she co-founded the SFC Women's Film Festival.