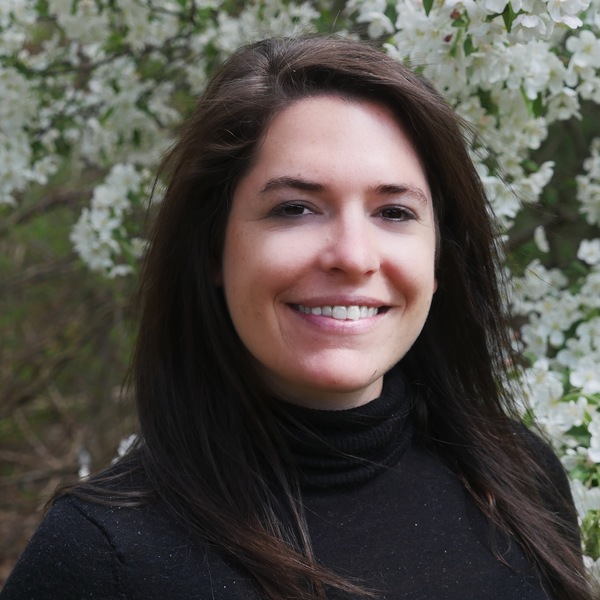 Becky Scott is a writer based in Brooklyn, New York. Originally from Fairfield, Connecticut, Becky graduated from Pitzer College in 2012 with a B.A. in English. She received her M.A. in Journalism from Columbia University in 2017. Before pivoting to a career in screenwriting and film, Becky spent a year covering pop-culture for a digital media site in Manhattan. In 2018, she wrote and co-directed her first feature film ASKING FOR IT, which premiered at the Cinequest Film Festival in March 2020. Becky is primarily interested in writing dark, absurd, and unforgiving comedies about the social reality of our time. She is represented by John Zaozirny of Bellevue Productions and Danny Toth of Gersh.