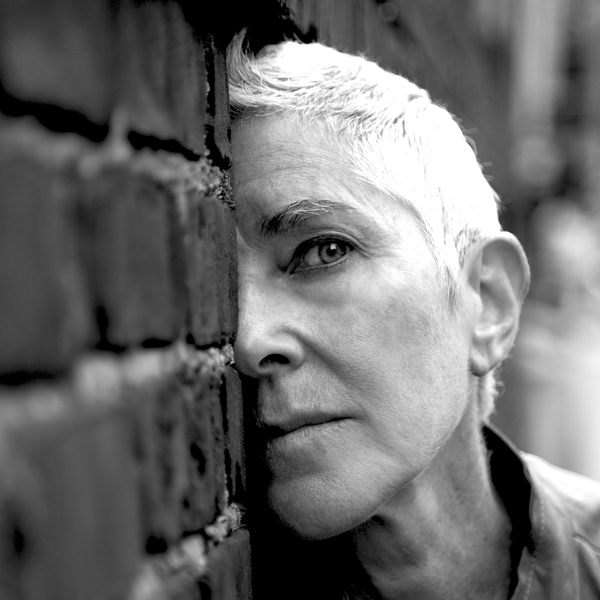 Beth B is a writer/director/producer of feature-length documentary and narrative films as well as experimental shorts. Her films have been shown at, and acquired by, the Whitney Museum and MoMA and have been the subjects of several books and documentaries, including Blank City, The Cinema of Transgression; Art, Performance, Media; No Wave - Underground 80; Downtown Film and TV Culture 1975-2001. Throughout her prolific career, B has directed over 30 films working independently and in television (Sundance Channel, PBS, Court TV, TLC) as an Executive Producer, Producer, and Director. Currently, Beth B’s feature length documentary film, LYDIA LUNCH - The War is Never Over, about iconic musician and performance artist, Lydia Lunch, is premiering at DOC NYC. In 2016 Zeitgeist Films released her feature documentary film, Call Her Applebroog, which had its world premiere at The Museum of Modern Art. In 2013, she completed EXPOSED, a feature that premiered at the Berlin Film Festival’s Panorama section. It was nominated for Best Documentary, has been screened in over 40 film festivals, and released theatrically. Beth B’s films have been shown at museums and cinemas worldwide as well as film festivals including: The New York Film Festival, Sundance Film Festival, Berlin Film Festival, Toronto Film Festival, Nuremberg Int’l Human Rights Film Festival, Locarno Film Festival and others.